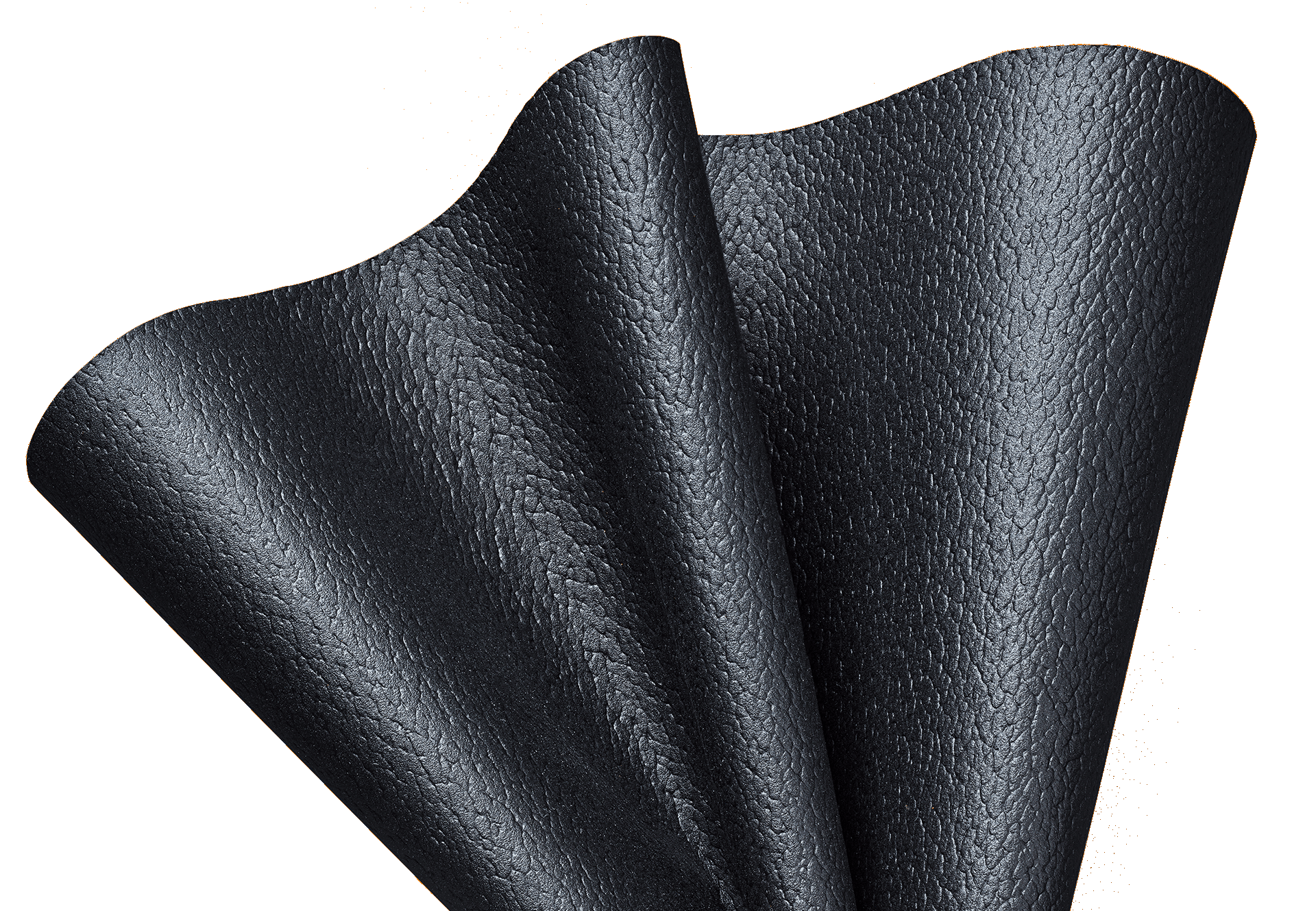 Really Clever describes itself as a “fungal discovery platform”, examining the characteristics of various types of fungi and matching them to relevant applications. The company claims it can customise every aspect of its leather alternatives and iterate the material in just 72 hours.

Despite only having launched this year, Really Clever is already attracting interest from both the fashion industry and investors. The startup closed a pre-seed funding round earlier in the year, with participation from Hoxton Ventures and various angel investors.

The market for bio-based leather is set to grow with a huge CAGR of 47.5% through to 2027, with increasing concerns about the environmental impact of animal and synthetic leathers as a key driver.

The global mushroom market is also thriving, spurred on by plant-based diets and lifestyles. In the second quarter of this year, research found that “mushroom” was one of the most Googled search terms in the CPG industry.