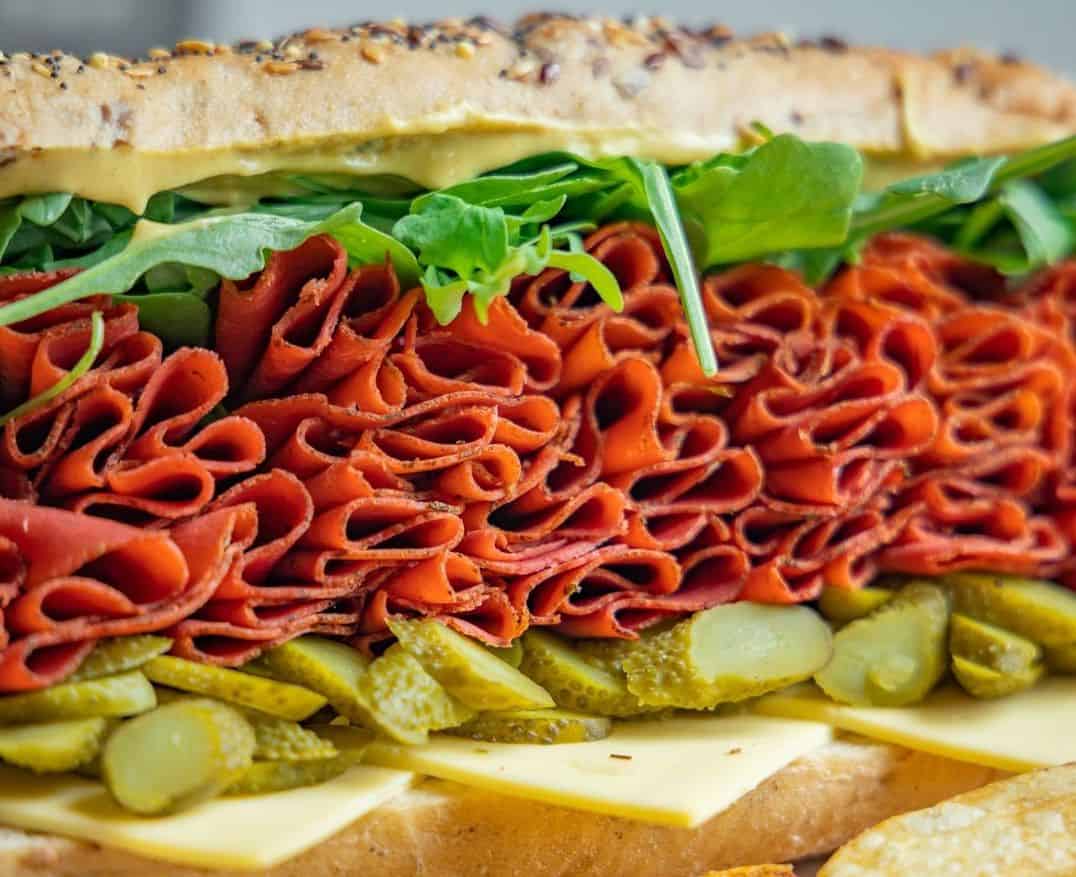 British chilled meat alternatives brand Squeaky Bean is celebrating after growing by 24.5% to reach a value of £10 million.

Just three years after its launch, Squeaky Bean is now the seventh largest brand in the chilled plant-based category, recently achieving 3% market share. One of the brand’s most popular products, NY Deli Pastrami Style Slices, has already hit over a million sales this year.

“People want better-performing products, pieces and slices that compete with meat on taste and texture.”

In fact, Squeaky claims it is growing by a huge 33% within the sandwich slices category, with its products now available at most leading supermarket chains including Asda, Tesco, Morrisons, Sainsbury’s, Waitrose, and Ocado.

Squeaky Bean believes that rapid innovation is responsible for its growth, at a time when some plant-based meat brands are stagnating due to rising competition. In April, the company launched a range of new products, including vegan pepperoni, chorizo, and kebabs. This was followed by chargrilled steak-style strips and horseradish-flavour beef-style slices in August.

Earlier in 2022, Squeaky Bean’s parent company was named Plant-Based Manufacturing Company of the Year for the second year running.

“People want better-performing products, pieces and slices that compete with meat on taste and texture. We responded to this with the likes of our Chargrilled range, which matches its meat equivalent thanks to a special chargrilling process that not only gives that authentic smoky taste but a delicious visual as well,” said Caroline Jary, Plant Based Unit Director at The Compleat Food Group, which owns Squeaky Bean.