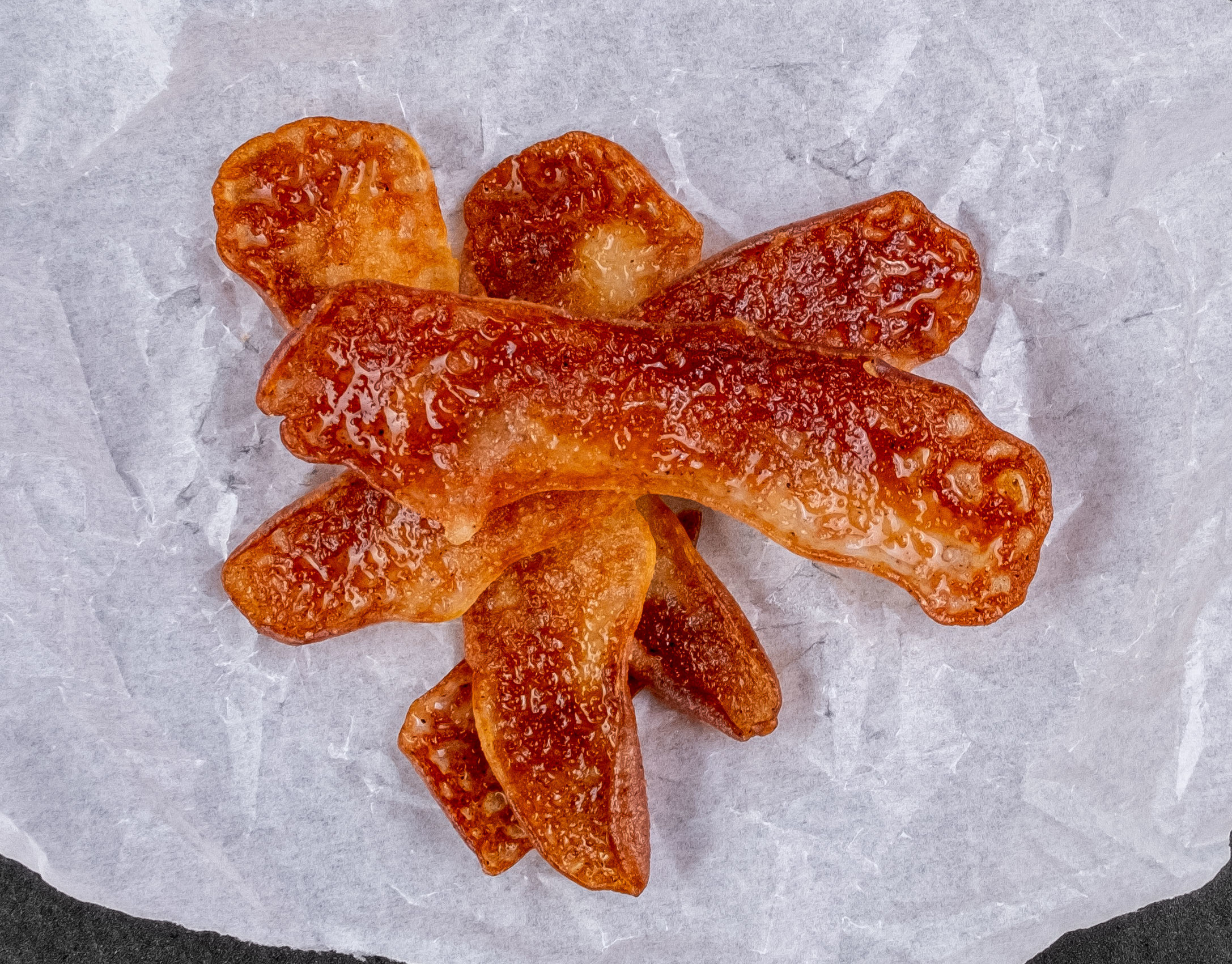 Swedish startup The Raging Pig Company has a simple mission — to eliminate pigs from the food system. The company has developed what it describes as “mouthwatering pigless bacon” to convince even the staunchest meat-lover.

1.5 billion pigs are slaughtered for food every year, creating animal welfare concerns and environmental damage. But Raging Pig’s bacon, developed by leading food tech scientists, could be part of the solution.

The plant-based bacon is already served at nine restaurants in Hamburg, Germany. A wider rollout into other countries is planned (though details have not yet been revealed), and the company has also launched vegan bacon seasoning.

Last year, Raging Pig drew attention when it introduced a free “Get Off Meat” hypnosis program, available as a podcast. According to the company, giving people the facts and figures about animal agriculture rarely convinces them to change, whereas hypnotherapy can help to alter subconscious beliefs relating to meat consumption. The podcast remains available.

A report last year found that sales of vegan bacon had risen by 25%, double the rate for conventional bacon. In 2020, the plant-based bacon market as a whole doubled to be worth $267 million, as consumers became increasingly concerned about health and sustainability.

“With our ridiculously amazing bacon, you’ll automatically help saving pigs and our home planet, without sacrificing a single thing. Now that’s a win-win-win,” The Raging Pig Company said on its website.