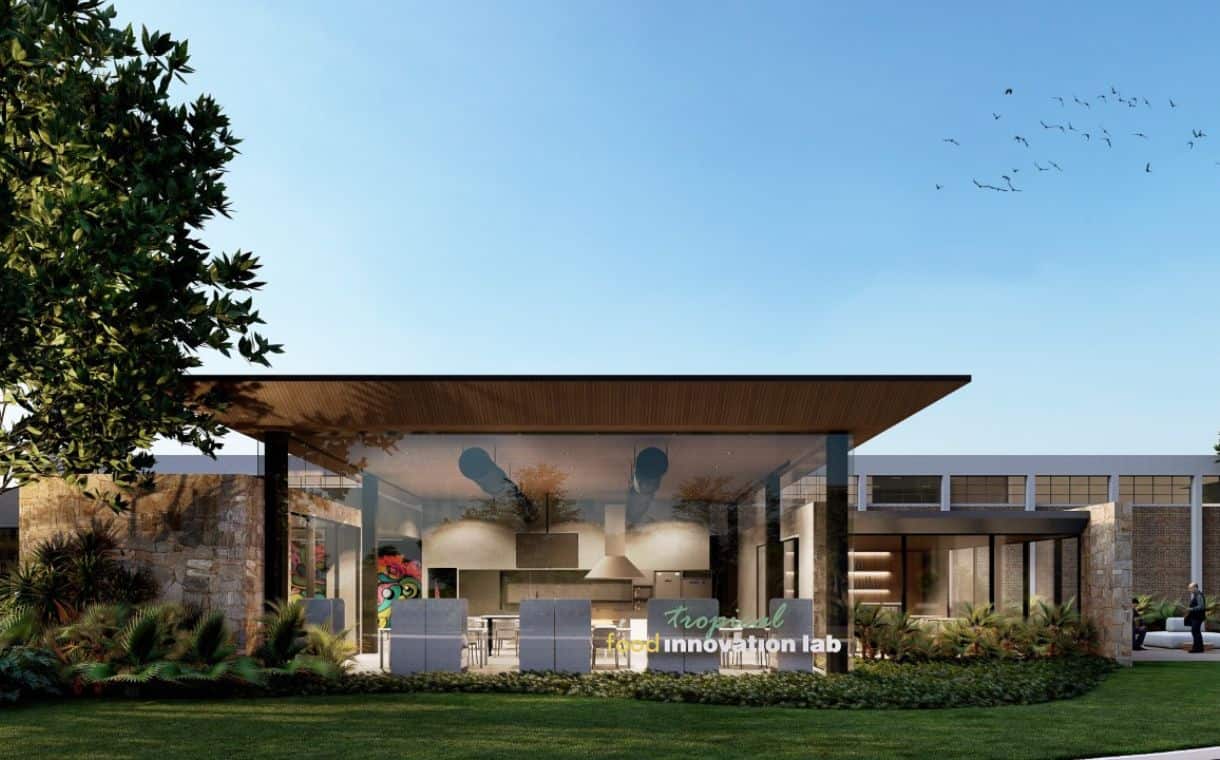 Global companies Givaudan, Bühler, and Cargill have announced they will jointly be opening a Tropical Food Innovation Lab in Campinas, Brazil.

The city of Campinas was chosen as it is widely regarded as Brazil’s tech hub. The three companies will work with the FoodTech HUB Latam and the Food Technology Institute (ITAL) to establish a 1,000-square-metre lab on ITAL’s premises.

The new site will focus on the development of sustainable foods and beverages, featuring facilities such as wet and dry alt-protein extrusion systems. A range of professionals, including food scientists, consumers, chefs, and marketers, will be able to access the facilities to work on new products.

The lab is set to open in the first quarter of next year.

Protein innovation by Givaudan and Bühler

This is not the first time Givaudan and Bühler have joined forces to work on sustainable proteins. The two companies are currently collaborating with Swiss retailer Migros to open a “Cultured Hub” for fermented and cultivated proteins in Kemptthal, Switzerland. And in April of 2021, Givaudan and Bühler opened a Protein Innovation Centre in Singapore.

Additionally, the two companies previously collaborated with Cargill and PURIS to launch the Scale it Up Innovation Challenge, which aimed to accelerate the development of sustainable plant-based proteins.

“Many of these start-ups struggle when it comes the critical stage of getting to market,” said Chris Thoen, Bühler’s North American Innovation Director. “We created this challenge to help them bridge the gap to commercialization.”