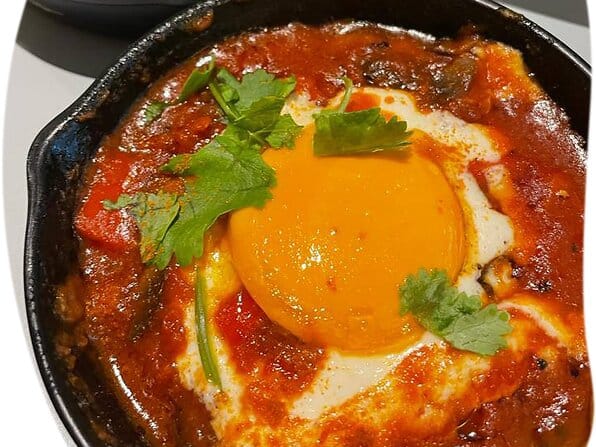 The winning product in the category was OnlyEg XL Omelette, an extra-large omelette format that can be used for omelettes as well as a wide range of applications, from breakfast menus to burgers, sandwiches and crepes.

The judging panel considered over 140 entries from 20 countries worldwide across 17 categories. FoodBev Media’s marketing manager, Dan Bunt said, “The competition this year was exceptionally close. I hope all finalists and entrants are proud of their accomplishment.”