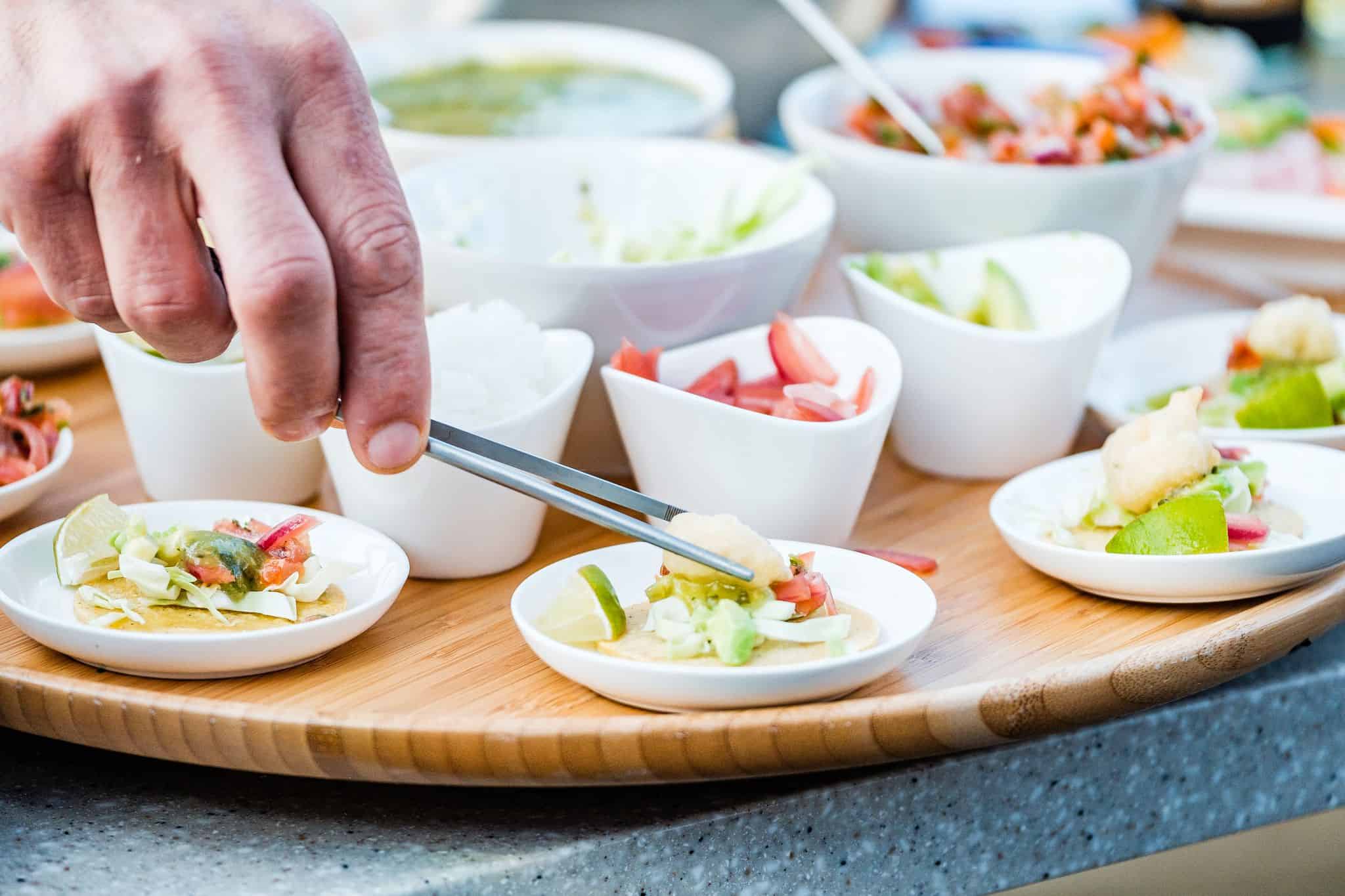 The two companies plan to work together on product development and marketing, as well as supporting a regulatory framework for cell-based seafood production in Japan.

Based in Osaka, F&LC owns the largest number of sushi restaurants in Japan, and operates more than 1,000 restaurants across Korea, Taiwan, Singapore, Hong Kong, Thailand and mainland China.

San Diego-based BlueNalu is the world’s most funded cultured seafood company, having raised over $80 million to create tuna and other fish species directly from cultivated cells. With the latest deal, BlueNalu now has partnerships with three of the world’s top ten seafood suppliers.

As the largest foodservice buyer of bluefin tuna, F&LC identified BlueNalu’s technology as a supply chain solution for the highly prized fish species, which commands top prices in Japan due to its special flavor and texture appeal.

The collaboration is also the fifth agreement BlueNalu has in the Asia-Pacific region, where the majority of the world’s seafood is produced and consumed. Despite severe threats from overfishing and pollution, the United Nations projects seafood consumption will continue to rise, with an estimated 28 million metric tons of additional seafood needed to meet global demand by 2030.

“With the uncertainty of natural marine resources in the future, it is important that we secure a stable supply of seafood in a more sustainable manner,” said Koichi Mizutome, president and CEO of FOOD & LIFE COMPANIES. “We have already been promoting the use of farmed seafood as one of the ways to achieve this, but as seafood demand increases in the future, there will be increasing challenges with our global supply chain…We look forward to the progress of this collaboration, and to the future when BlueNalu products can be used as sustainable, delicious, healthy, and reliable seafood on our menus.”