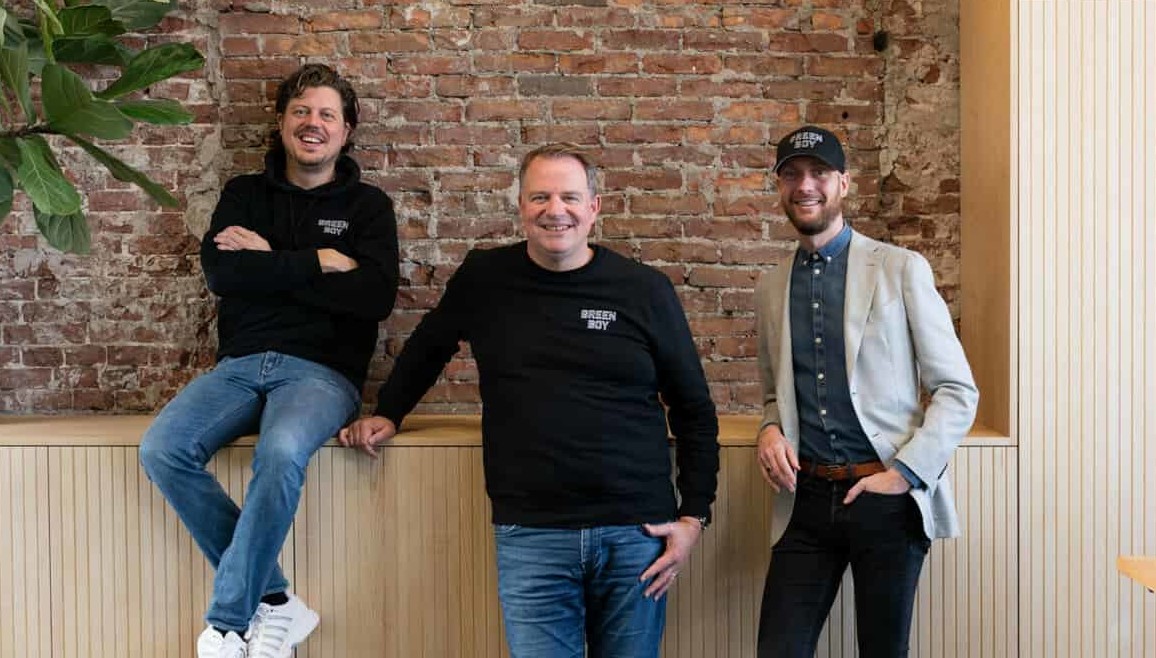 “I was connected to Green Boy the last two years via the advisory board which allowed me to get to know the company pretty well,” said Jeroen. “The energy and creativity that the team at Green Boy brings to the table is amazing. I’ve never seen a company grow so fast and have such a positive impact on the food industry. It is really exciting to be able to contribute with my experience in a meaningful way to further nourish the expansion of Green Boy.”

Founded in 2016, Green Boy supplies a range of ingredients to create more realistic plant-based meat and dairy products. In 2020, it launched Plant-Meat Protein™, described as a “meat” grade, non-GMO plant protein powder to enhance the mouthfeel, nutrition and texture of plant-based burgers, sausages and more.

In 2021, the company unveiled Plant-Dairy Protein™, a functional powder to enhance the dairy-like qualities of plant-based cheese, milk, yogurt, butter and other products.

“We are delighted to have Jeroen onboard our green ship,”  says Peter van Dijken, co-founder of Green Boy. “Our sails are set in the right direction which results in our ship getting bigger and bigger.”

He continued, “Interfood and Green Boy are similar companies in their position as ingredient suppliers. However, instead of focusing on traditional dairy ingredients like Interfood, we are shaking up the industry with our innovative, plant-based food ingredients and market approach. Being a younger company, we are eager to learn from Jeroen how to responsibly cultivate our growth in the years ahead of us.”

Originally based in Los Angeles and Amsterdam, Green Boy opened an office in Sydney, Australia in 2021, and has since expanded to Hong Kong, with plans to open new offices in Chicago (2023) and New York (2024).

“You know, Green Boy is so much more than just a plant-based ingredient supplier,” explains Frederik Otten, co-founder and owner of Green Boy. “Over the last three years we developed plant-based protein that actually functions, which materialized in our Plant-Meat Protein™ and Plant-Dairy Protein™ lines. We also set up a popular retail line in the US via Green Boy Products and we built an extensive food lab in Los Angeles. Next, we will be opening a Protein Innovation Center called ‘GRIP’ in Los Angeles and offices in Chicago and New York.”