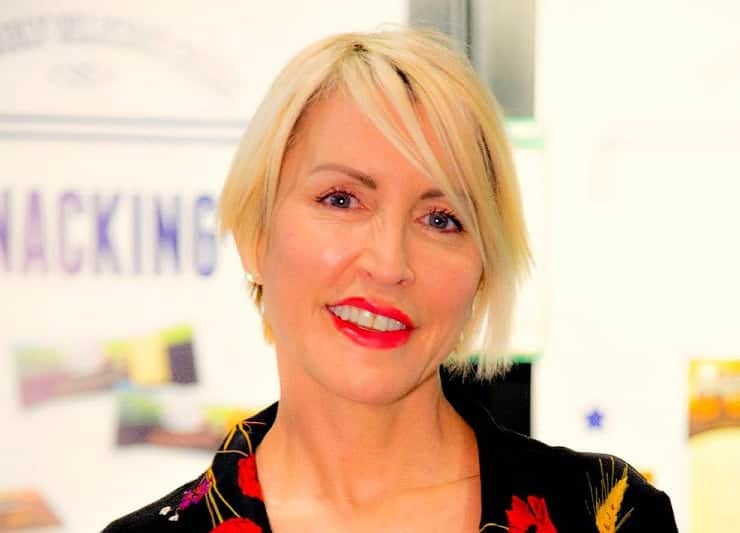 After recently expanding into the Middle Eastern market, UK plant-based producer VBites is aiming to launch micro-factories across the world to enable sustainable regional production. The vegan brand is owned and operated by entrepreneur and activist Heather Mills, who has announced major expansion plans for the company.

Vbites currently retails in 24 countries including the US, Europe and Australia, with the Middle East next on the map for Mills’ brand. Earlier this year it launched in Abu Dhabi and Dubai, with Oman and Saudi Arabia set to be next for expansion. The creation of micro-factories in the new regions will allow for greater sustainability and to cater products to local tastes. Talks are in place for similar expansion in India, Morocco, Egypt and other African countries.

The VBites factory was recently paid a visit by UK Prime Minister Boris Johnson, after the facility created jobs in the region as well as producing essential PPE equipment for the ongoing Covid-19 pandemic.

Starting out back in 1993, VBites has grown from strength to strength as plant-based has become increasingly mainstream. It now operates across retail, food service and online, and was thus diverse enough to avoid the worst of the pandemic.

“We were one of the few vegan companies that had an online store so when Covid-19 happened, we were very lucky because food service died, so a third of our business was closed temporarily. But our retail sales grew by about 2000%, which helped offset the lack of foodservice sales,” explained Heather Mills, in a video interview with FoodNavigator-Asia.