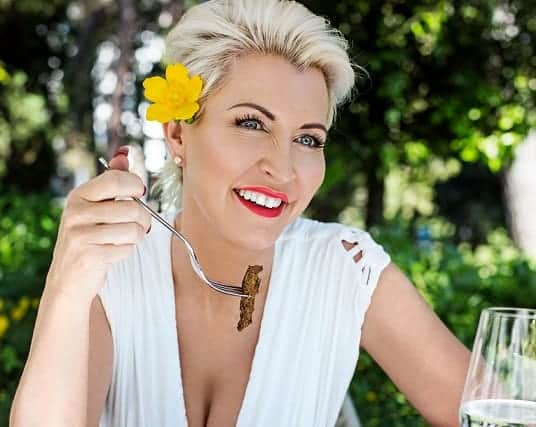 Following a spate of recent vegan news in the region, UK based plantbased food producer owned by Heather Mills, V Bites, announces expansion into the Middle East for the first time, as reported today by The Grocer. Mills first discussed her interest in the area and intentions to expand there back in 2018.

The V Bites brand has reportedly secured a major listing in UAE-based retailer Spinneys as well as with Waitrose Dubai, with nine frozen products such as V Bites Mega Burger, which sold out within minutes when advertised on shopping channel QVC in early 2020, as well as vegan mince, chicken and fish products.

“This more than fills the [manufacturing] gaps we had in the business last year from foodservice,” said Mills to The Grocer, which also reports that there will be a wider expansion across the Middle East and also that Mills is in talks to establish an algae plant in the region.

In 2019, Mills purchased an old Procter & Gamble factory to create what she called a “Plant-Based Silicone Valley” in her native Northeast of England, then in 2020 responded passionately to rumours that it would be closed due to the effects of COVID, stating that she had invested millions in the plant and would defend her business. A second VBites factory in Newcastle produces plant-based fish products and vegan cheeses for Domino’s Pizza, Goodfella’s, Birdseye, and Asda.