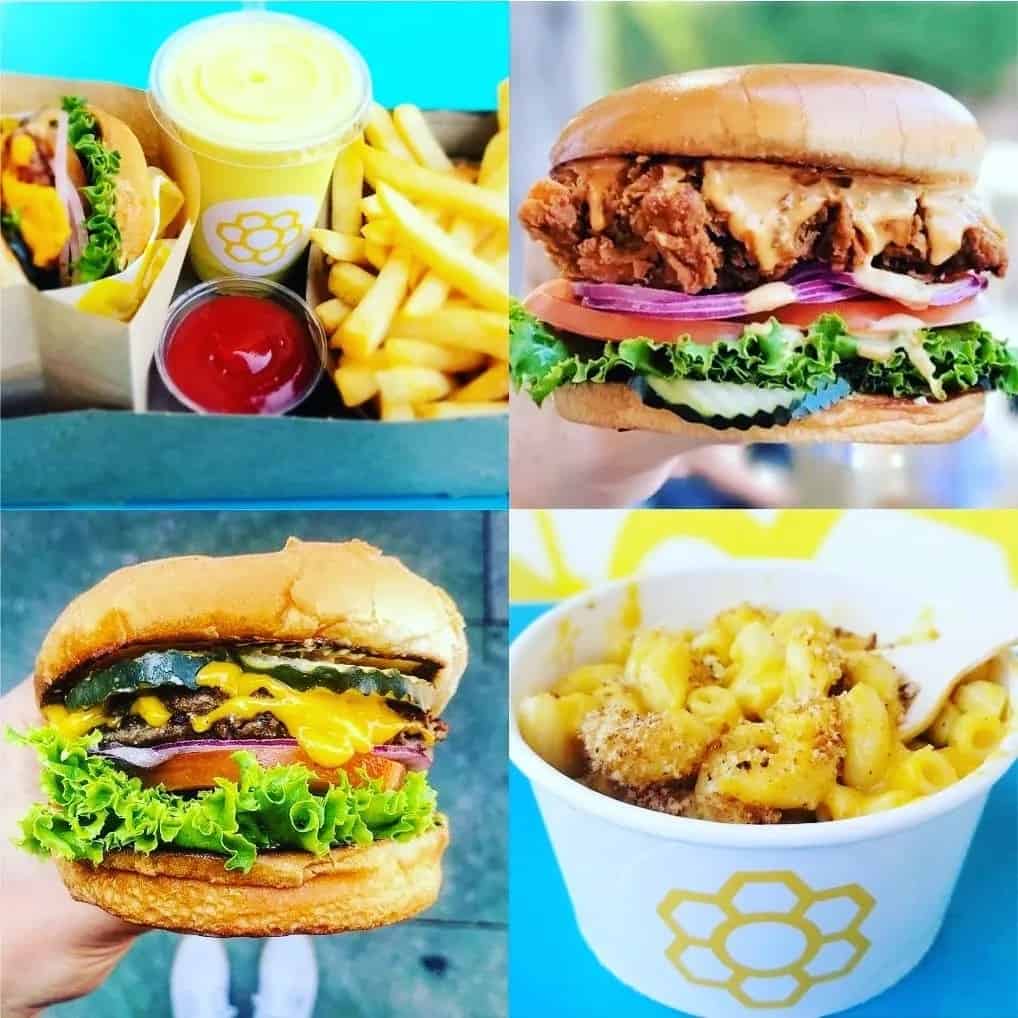 California’s Honeybee Burger has revealed big plans to become a major player in the vegan fast-food sector, following an oversubscribed $1 million crowdfunding drive. Set up by former Wall Street veteran Adam Weiss, the sustainably-minded brand hopes to challenge not only plant-based rivals but industry giants such as Burger King and McDonald’s.

Several market-leading brands such as Beyond Meat and Impossible Foods, as well as Oatly and JUST Egg, already carry their products in Honeybee, and the restaurant also carries smaller brands such as dairy-free ice cream producer Eclipse.

After opening its first brick-and-mortar store in 2019, Honeybee is currently constructing a new flagship location in central Los Angeles, with plans for national expansion in the works. The vegan and sustainable eatery has designs on becoming the leading plant-based chain in public spaces such as airports, arenas and malls, banking on its unique approach and branding to set the business apart from other players both locally and nationally.

Honeybee’s oversubscribed funding round raised $1.07 million from more than 1,400 people in just six weeks, becoming one of the fastest-growing food and beverage brands on the Start Engine platform, with an average investment of $738. The brand now has a waitlist for investments, which start at as little as $240. The capital will go primarily towards development of new brick-and-mortar stores and cloud kitchens, with the goal of opening four to six stores within 12 months and 12 to 20 within the next 24 to 36 months.

“Our brand resonates with people, which makes it more than just about the food; many of our investors are passionate about animal welfare, sustainability, and making vegan food more attractive and accessible everywhere for environmental or personal reasons,” Weiss told Fast Casual.

“We already had a strong following on our channels and most importantly, many of our investors are our current customers, who love our food and what we stand for, and loved the opportunity to be part of the business. Plus, we cannot overstate the trend to plant-based food is growing, and there are not a lot of ways to invest in it directly.”