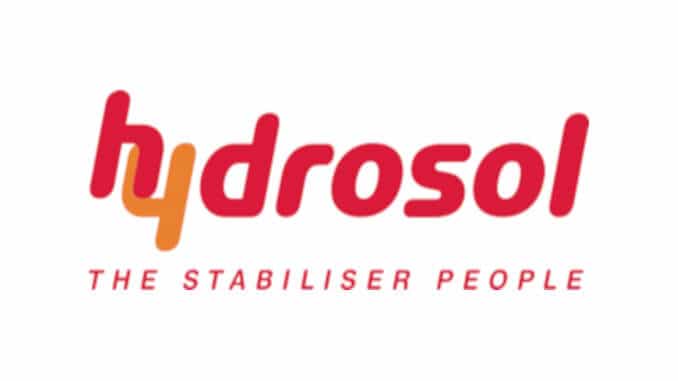 At this year’s SupplySide West in Las Vegas, Hydrosol, a leading supplier of stabilising and texturing systems, will present the latest generation of functional systems and all-in compounds for making plant-based burger patties, cold cuts and sausages, as well as vegan pizza cheese, cream cheese and sour cream.

In order to be successful, PB products must offer consumers convincing flavour and texture, especially in the meat category. In this category, Hydrosol says it is focusing on plant-based patties.

Using Hyrosol’s proven stabilising and texturing systems, the burgers can be made from wheat or soy protein, or in allergen-free versions using HydroTOP VEGAN Patty PP. The system is based on fava bean and pea protein and also contains a sunflower-based texturate. The products are freeze/thaw-stable and can be worked into ready meals with no problems.

Other products for plant-based meats include vegan cold cuts like salami, bacon, and plant-based sausages for eating hot or cold. Nuggets, schnitzel, fish sticks and other breaded products are also possible.

Hydrosol has developed a vegan pizza cheese, offering good melt properties, which is also stringy when hot, a critical factor for cheese intended for melted toppings. In the cream cheese category Hydrosol offers a texturing system that can be used to make vegan bagel spreads, plain or with herbs or other additional ingredients. In addition there is a  vegan sour cream made from almond drink and coconut fat, which is free of e-numbers, with a taste which Hydrosol says is indistinguishable from the animal product.

At SupplySide West Hydrosol will show highlights like its all-in package for vegetarian burgers. It contains meatless burger patties, bacon, and a sauce that uses no egg yolk, plus a vegan sliced cheese alternative that melts easily and harmonises well with the final product. Visitors can experience the high quality of these products at the Tasting Bar (Expo Hall, Booth #5921), where Hydrosol will be offering samples of vegan pepperoni.