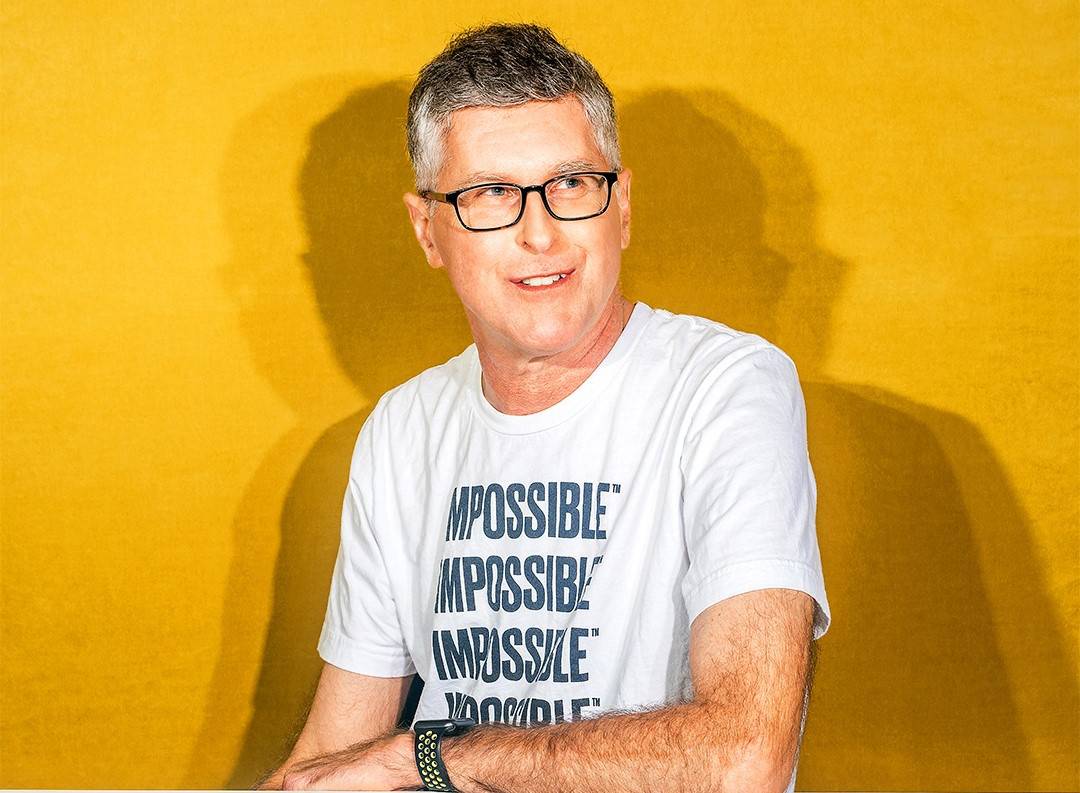 Pat Brown, the trailblazing scientist who founded Impossible Foods a decade ago, announces he is stepping down as the company’s CEO.  Former Chobani COO Peter McGuinness will take over as chief executive on April 4, Brown stated in a letter posted online.

Despite the changes, Brown says he will stay on with the company as its Chief Visionary Officer and director of the board. The transition is necessary, Brown wrote, because of the increasing difficulty balancing Impossible’s business operations with strategy and innovation.

Brown wrote: “As Impossible’s business has grown in size, scale and complexity, the demands of that business have increasingly encroached on the time I have available to lead strategic initiatives; to communicate our mission to the public and policy-makers; and most importantly, to guide the research and technology innovation that continues to power our long-term success.”

Brown says he and McGuinness will combine their complementary strengths and experience to lead Impossible’s long-term strategy.

McGuinness formerly served as Chobani’s President and COO for eight years, where he led the company in scaling operations, building a strong brand and driving growth, including expanding into the plant-based dairy category.

From quiet beginnings in 2011, Impossible Foods has gone on to change how the world thinks about meat. Its revolutionary Impossible Burger, crafted from novel heme ingredients, introduced the concept of a “bleeding” plant-based patty to mainstream consumers for the first time.

Since 2016, the brand has rapidly accelerated from regional, small-scale launches to massive fast food, retail and international distribution. Its products can now be found in 25,000 store locations across three continents, while its product line has expanded to include meatballs, breakfast sausage, and chicken nuggets.

Despite a recent slowdown in retail sales of plant-based meats, Impossible reported its four-quarter revenues surged by 85% last year. In the letter, Brown emphasized his enthusiasm for Impossible’s new CEO.

“Having now spent many hours in conversation with Peter, I and the rest of the Impossible leadership team and our board of directors are excited and confident that he is the right person for this role…he’s a proven leader with years of experience leading an innovative and rapidly growing food brand.”