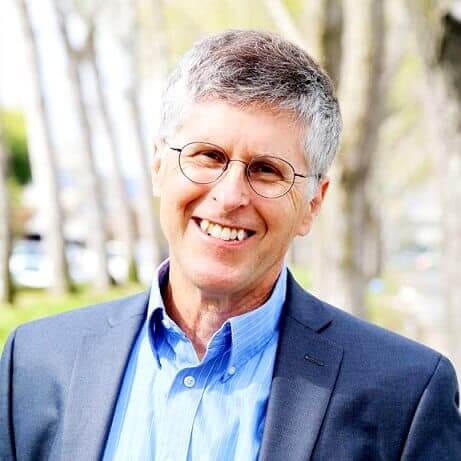 Impossible Foods’ CEO Pat Brown has spoken with MarketWatch about the advances made to remove the use of animals in the food industry, stating: “We sort of cracked the molecular code on meat flavor,” adding that his mission was to “completely replace animals as a food production technology by 2035.”

The founder commented in the video interview that main issue for Impossible Foods is simply one of scaling fast enough: “We have to on average, double in size, sales and production every year for the next 15 years when you’re growing as fast as we are,” he said, adding that there is “no question that what is limiting our expansion with the products that we already are capable of making. It’s not demand, it’s not really access to distribution channels. It’s our ability to scale production.”

Last month Impossible Foods announced it has closed a Series F funding round led by a new South Korean investor Mirae Asset Global Investments. This was barely a year after the company raised $300 million in a Series E round led by Temasek and Horizon Ventures, who were joined by more than a dozen superstar investors ranging from Serena Williams to pop icon Katy Perry and rapper Jay-Z.

At the beginning of March, the company announced plans to drop the prices of its goods and significantly and expand product line, due to month-over-month production records and accelerated economies of scale.

Brown added in the video, “What’s 125% today is 100% a month from now, going 80% two months from now, so you really have to be thinking much more about really getting ahead of the game.”