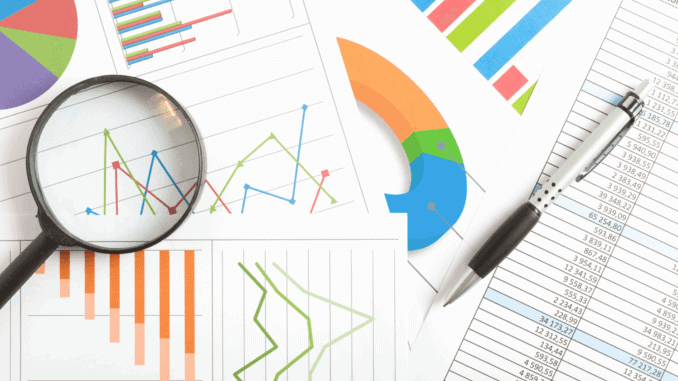 Some of the company’s increased sales are thought to be due to the introduction of a new whipped cream cheese alternative, along with better distribution of its ricotta alternative. However, the results were not all good news for the company; sales of frozen foods and frozen desserts decreased compared to the previous year.