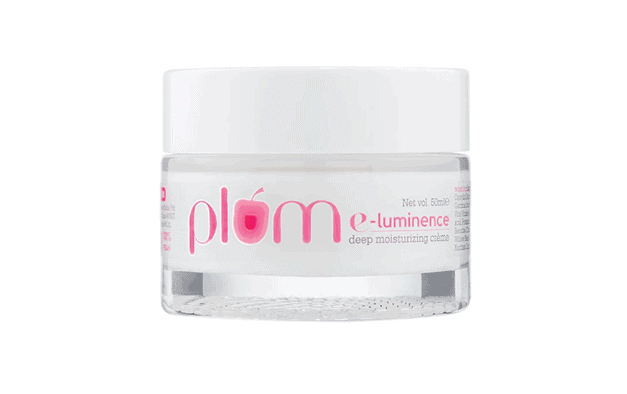 Pureplay Skin Sciences India, the parent company of vegan skincare brand Plum, has raised Rs 110 crore (about $14.9M) in its Series B funding round. The round was led by Faering Capital. Other participants included previous investors Unilever Ventures and Trifecta Capital.

The company says it will use the funding to expand its product range and market presence.

Pureplay Skin Sciences was founded in 2013 by Shankar Prasad, and also owns men’s grooming brand Phy. It was the first fully vegan and cruelty-free skincare brand in India. There are still very few vegan skincare brands in Asia, though there are some exceptions — such as Korean company Purito.

But with the growing success of vegan skincare companies such as MONAT in the West, along with increasing awareness of veganism worldwide, it seems likely that demand will increase in Asia too.

There are already 60 products in the Plum range, but the company has announced that it will soon be launching a new bodycare range with moisturisers, scrubs, and body butters.

“We are delighted to see the progress achieved by Plum since we first invested in the startup two years ago,” said Pawan Chaturvedi, Asian Investment Director at Unilever Ventures. “We remain committed to our partnership in building Plum as one of the valuable beauty brands in the country.”