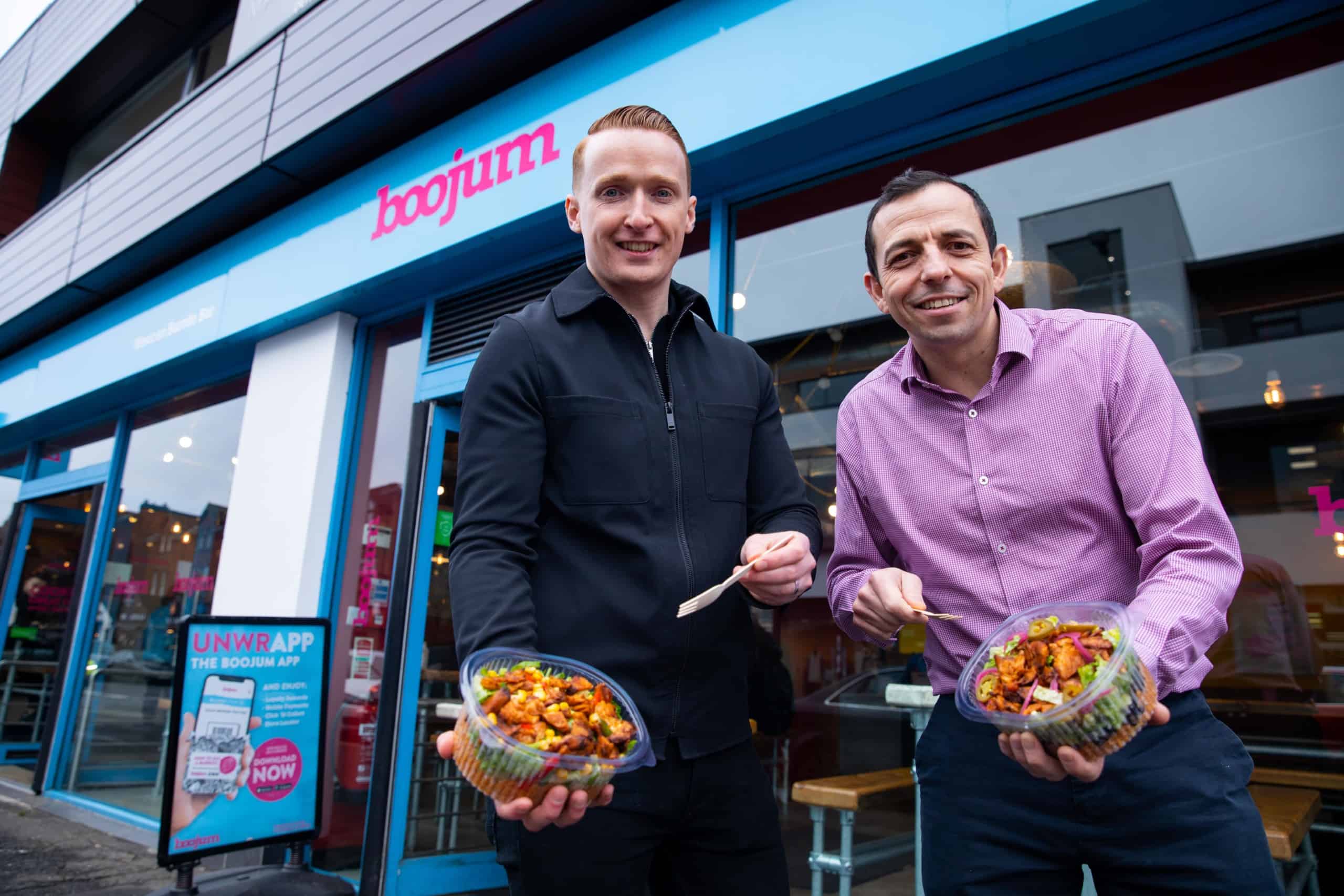 Mexican QSR chain Boojum has announced a new partnership with plant-based producer Oumph! to bring vegan chicken to its menus for the first time. The Ireland-based restaurant chain is making the move as popularity for its meat-free choices has “skyrocketed” over recent years.

In celebration of Veganuary, Boojum is partnering with Oumph! – one of the UK and Europe’s leading alt meat brands. The result is a plant-based chicken to add to any of the main meals on the menu and seasoned with the Boojum blend of spices. The vegan chicken option will be available at all Boojum restaurants across the Republic of Ireland and Northern Ireland.

Boojum states that its meat-free choices have grown significantly in popularity in the past few years, giving the example of its 3 Bean Chilli which was so popular, that after a fan campaign to reinstate it, the option became a permanent fixture on the menu. Oumph! brings a wealth of plant-based experience to the partnership, and whose own Veganuary campaign – called Adopt a Carnivore – challenges plant-based consumers to adopt a carnivore for Veganuary.

“Veganuary has become increasingly popular each year, so Boojum wants to help people who are giving meat alternative meals a go, or appeal to customers who are already vegan, vegetarian and flexitarian, giving them a super flavoursome option. Vegetarian meals are the second most ordered dish in Boojum demonstrating that there is strong demand from our customers for plant-based meal options,” Paul McCullagh, Marketing Manager at Boojum stated.