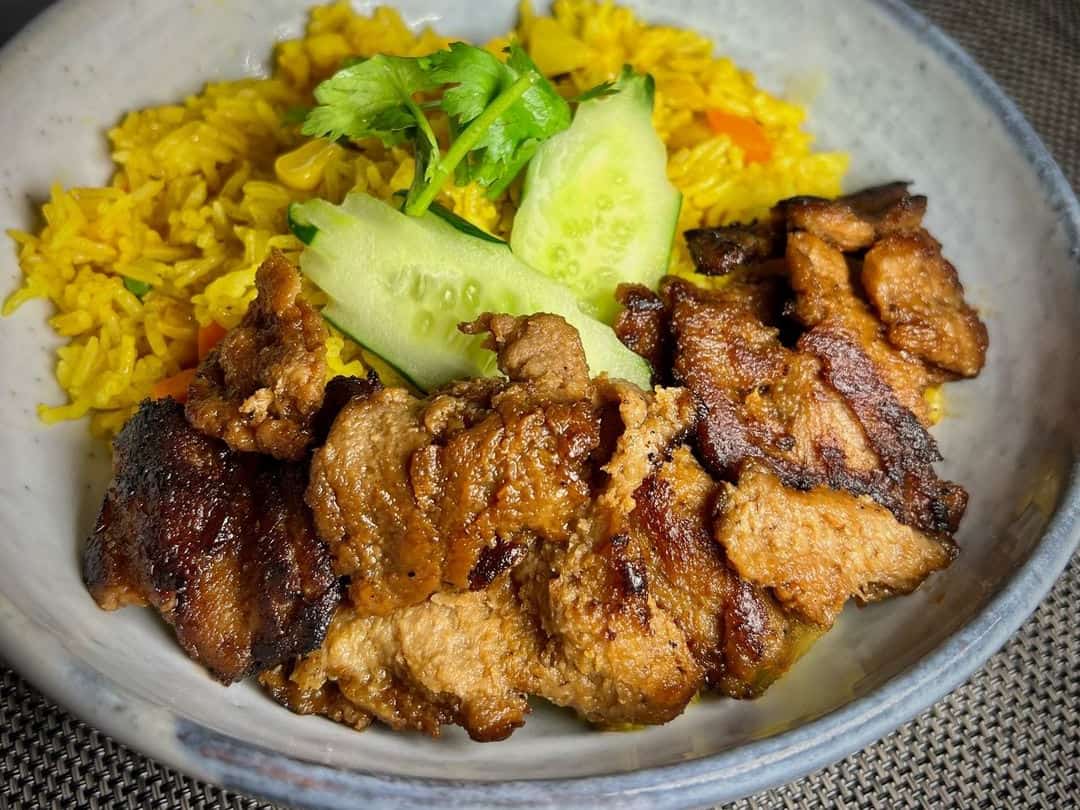 Japanese vegan producer Next Meats looks to be expanding into the emerging Indian plant-based market. A lab and manufacturing unit in India are reported to be in development, while the brand is set to open brick-and-mortar locations in the country.

As first reported by Mint, the Tokyo-based Next Meats has entered a partnership with Indian food tech startup Vegan Meat India with a view to launching alt meat products across the subcontinent. Products would be developed to Indian tastes, with Next Tandoori Chicken and Next Chicken Biryani two of the products slated for release.

With a growing population of over 1.3 billion people, India is said to be experiencing a “huge paradigm shift” towards plant-based meat alternatives despite the market being at an early stage of development. Cultural norms over meat consumption may prove less of a barrier in a country with such a considerable vegetarian population, an opportunity which Next Meats appears primed to grasp.

The move comes as Next Meats looks to expand its retail and production footprint globally. The brand has already established a base in the US market, with Europe and China reported to be next. Next Meats has recently developed plant-based pork, tuna, and milk products, as well as launching a new version of its popular short rib product: the Next Yakiniku Short-Rib 2.0.