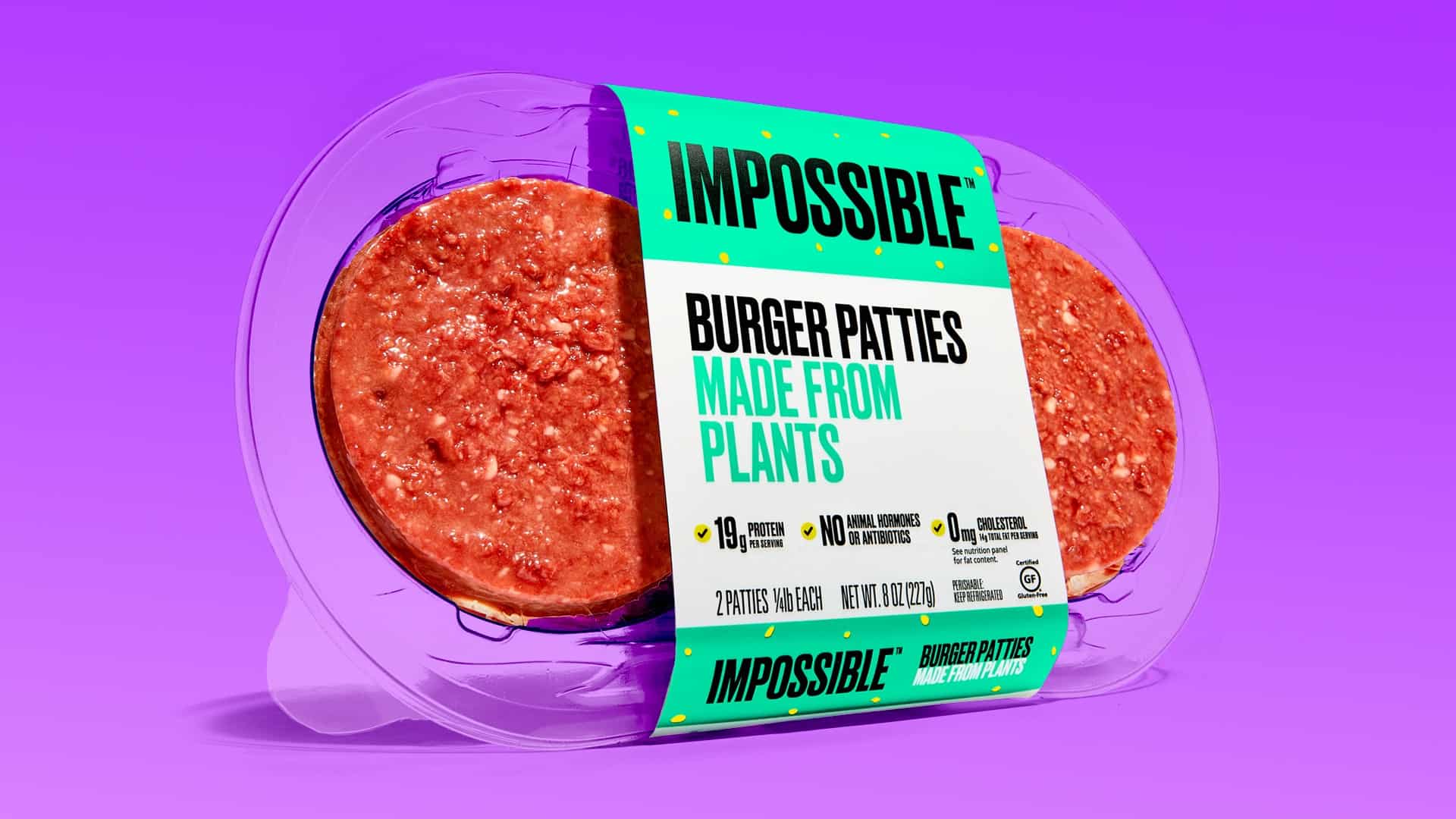 Kroger revealed the big news during an investor meeting; a representative for Impossible Foods confirmed the collaboration but declined further comment. Though details are still limited, a co-branding partnership between the two companies could have huge implications for making Impossible’s products more accessible and affordable.

Impact on Beyond Meat?

The news rattled Beyond Meat’s stock, with shares falling more than 7% in afternoon trading. The event is the latest in a series of financial troubles for the company, which has lost 68% of its stock value over the past year due to increased competition and a slowdown in retail sales.

Robert Moskow, an analyst at Credit Suisse, believes a deal between Impossible and Kroger could represent major competition for Beyond.

“We view this test as a threat to Beyond Meat because it demonstrates the willingness of a big competitor to ‘margin down’ into co-branded private label products in order to maximize the reach of its products,” Moscow wrote in a note to clients.

In 2022, Impossible Foods is continuing on a path of rapid growth and expansion. Last year, the groundbreaking brand reported 85% growth in quarterly retail revenues while adding plant-based sausage, meatballs, and chicken nuggets to its portfolio. Most recently, Impossible debuted Wild Nuggies, creative animal-shaped nuggets made for kids and families.