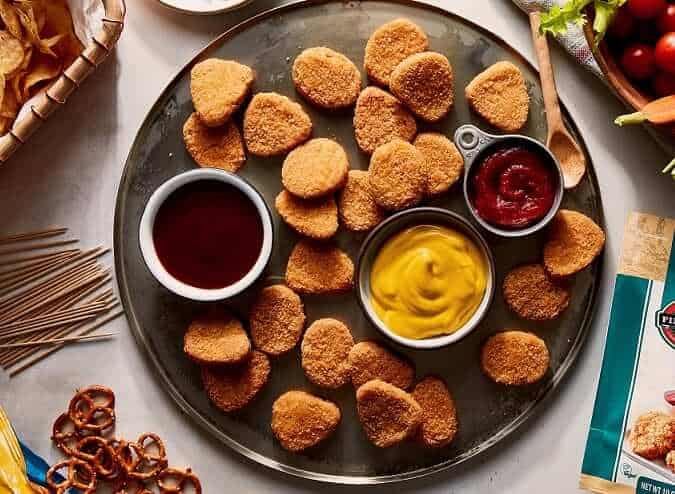 Greenleaf Foods, a subsidiary of Maple Leaf Foods, has been announced as the producer of a new line for foodservice called Green Origin, for US giant Performance Food Group Company. PFG states that with the launch, it will have one of the biggest plant-based exclusive brand portfolios in the foodservice industry.

PFG was acquired in 2008 by subsidiaries of the Blackstone Group, known as the controversial investor of Oatly’s $200 million funding round, and Wellspring Capital Management. The transaction was valued at $1.4 billion.

Green Origin’s portfolio will include plant-based burgers, grinds, breakfast sausages and nuggets, which according to the manufacturer are made with ‘simple ingredients’.

Fred Sanelli, senior vice president of marketing and sales at Performance Foodservice, commented: “We’re well past the point of plant-based eating as a niche trend. It has become a significant and growing segment in the foodservice landscape.”

“In addition to offering our Lightlife and Field Roast branded products to Performance Foodservice customers, we’re excited to support the Green Origin product line,” said Dan Curtin, president of Greenleaf Foods. “Their broad network of restaurant and foodservice outlets makes them a strong partner to deliver great tasting plant-based protein to more people throughout the country.”