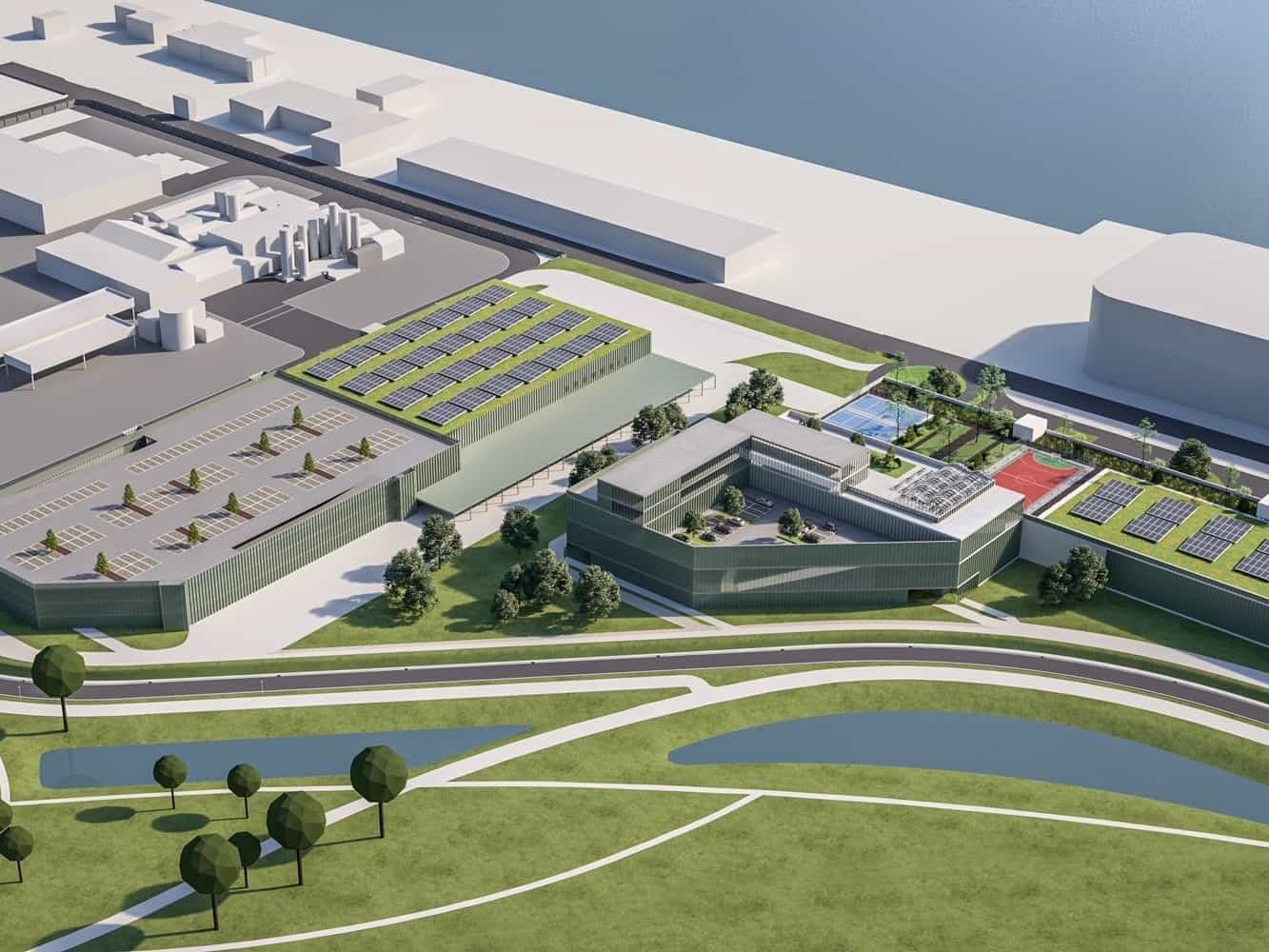 MeaTech, the Israeli 3D printed meat pioneer, has announced a new cultivated meat facility for its Belgian subsidiary, Peace of Meat. The new facility will expand and accelerate MeaTech’s cell-cultured avian technology as it prepares for the company’s market entry.

The new 21,530 sq. ft. pilot plant in Belgium represents another step forward in MeaTech’s go-to-market strategy as the race to scale up mass production of cultivated meat gathers. Recently, subsidiary Peace of Meat cultivated just over 700 grams of pure chicken fat biomass in a single production run, a potential breakthrough toward industrial-scale production.

MeaTech, the world’s first publicly traded cultivated meat producer, is an international deep-tech food company at the forefront of the cultured meat revolution and is in the process of expanding activities to California, USA. It recently received investment from actor Ashton Kutcher amongst others and has successfully bioprinted the largest cultivated steak produced so far.

“Peace of Meat’s new pilot facility will expediate our entry into the market for plant-based meat alternatives and cultured products. We believe that cultured animal fat can infuse alternative meat products with the signature flavors, aromas and textures of conventionally farmed meat. The result is expected to deliver an enhanced consumer experience,” explained Arik Kaufman, MeaTech’s CEO.