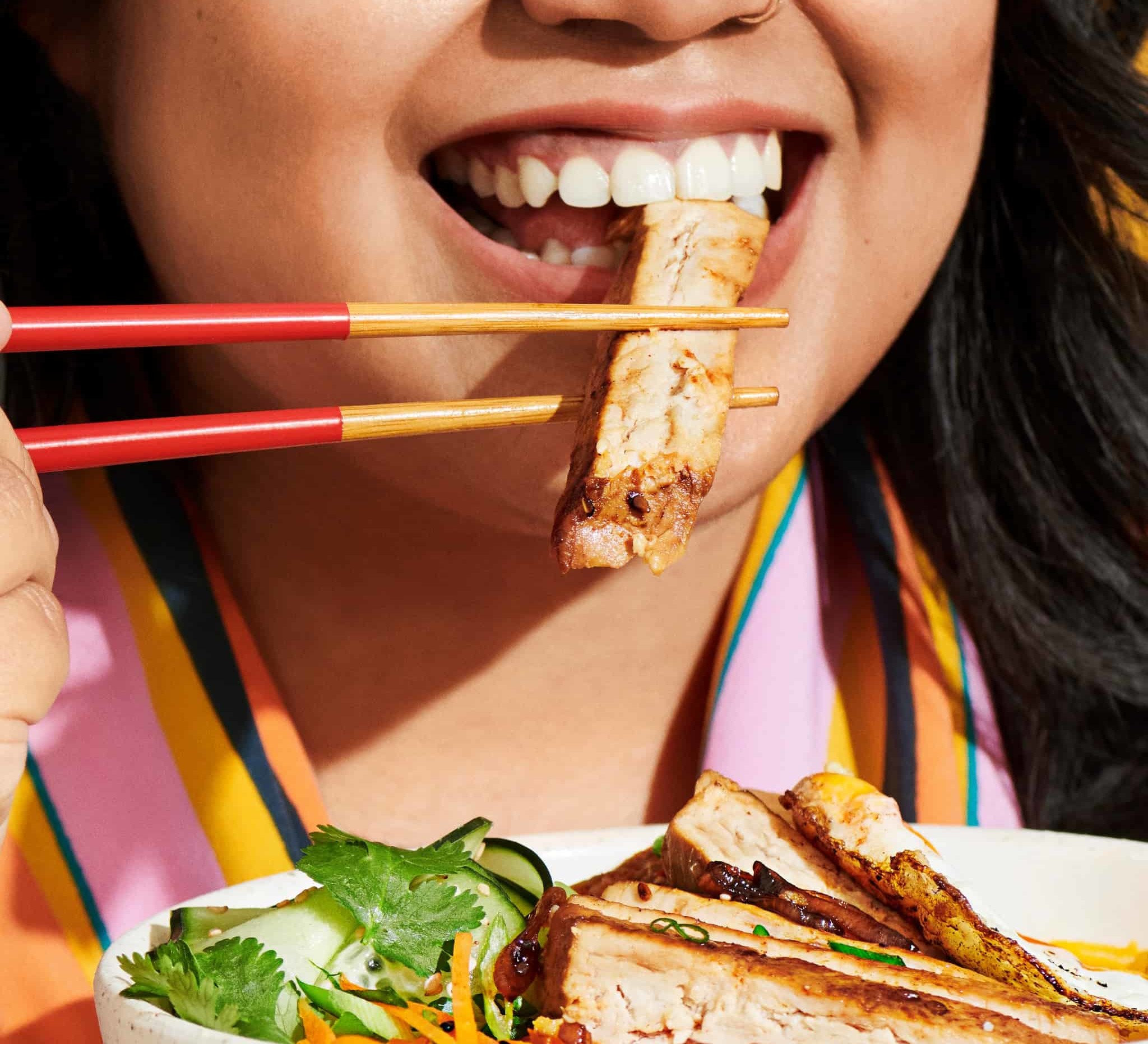 Following its Chipotle-backed $150M Series C this July, Colorado’s Meati Foods appoints Jody Macedonio as CFO. Ms Macedonio previously held the same role at Chobani as well as at Dean Foods, which was the largest dairy company in the United States.

“The plant-based category is an exciting one to be in right now, and Meati Foods has reinvigorated the marketplace in such a short amount of time”

According to Meati, the new role will see Ms Macedonio overlooking Meati Foods’ financials and partner with the leadership team to drive growth as it rapidly upscales, stating its intention “to become the US market share leader in plant-based meat by 2025, achieving an omnichannel national footprint in more than 10,000 doors by late-2023.”

“We’re thrilled and lucky to welcome Jody to the Meati Foods team during such a pivotal moment in our growth as a company. Jody’s track record as a recognized financial leader in the industry speaks for itself, and I’m confident in the impact she’s going to bring as we rapidly scale our footprint over the coming months and years,” states Tyler Huggins, CEO and co-founder of MeatiFoods.

“The opportunity Meati Foods presents is a rare combination of startup with agility, and undeniable market potential with a comprehensive road map in execution mode. I’m really looking forward to joining the Meati Foods team and leveraging my prior consumer products financial leadership experience as we rapidly scale the business to become the U.S. market share leader in plant-based meat,” Jody Macedonio commented today.

She adds, “The plant-based category is an exciting one to be in right now, and Meati Foods has reinvigorated the marketplace in such a short amount of time, which is always inspiring to see. I’m particularly impressed with Meati Foods’ ambition to bring their nutritious offerings to the market in the most accessible form possible, and feel privileged to be a part of this mission.”

“Jody brings unparalleled industry expertise from some of the nation’s leading CPG food companies, and her shift to Meati Foods is truly a testament to her belief in our vision and direction,” says Scott Tassani, President of Meati Foods and former President at General Mills.