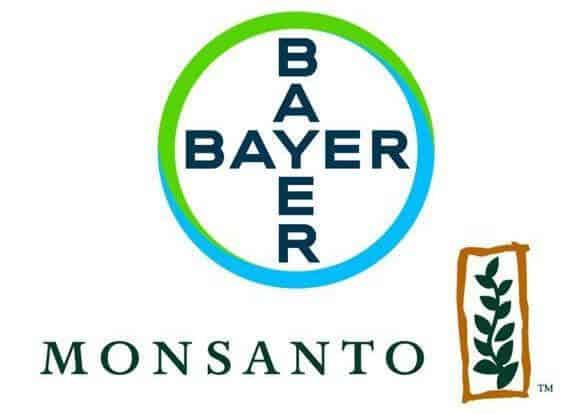 Pharmaceutical giant Bayer, which owns Monsanto, has said that it is closely watching the plant-based meat market, and that it could potentially enter the market as an alt protein producer.

According to Reuters, Bayer’s head of research and development, Bob Reiter, made comments during an investor meeting in St. Louis, Missouri, when questioned by analyst about the impact of the rise of plant-based meat upon  Bayer’s business.

“They are sourcing different types of crops and that also could create opportunity for us, being a company that is a plant-breeding company,” said Reiter, who works for Bayer’s crop science division.

When Bayer bought Monsanto in 2017, for a reported $57 billion, it took control of 29% of the world’s seeds and 24% of its pesticides. Its debateable ethics code will lead some vegans to criticise its possible entrance into the vegan marketplace. Here at their website Bayer describes its use of animals in experiments, for example. One might also look to the use of the pesticide Roundup as another case where the company does not appear to align with veganism or environmental concern.