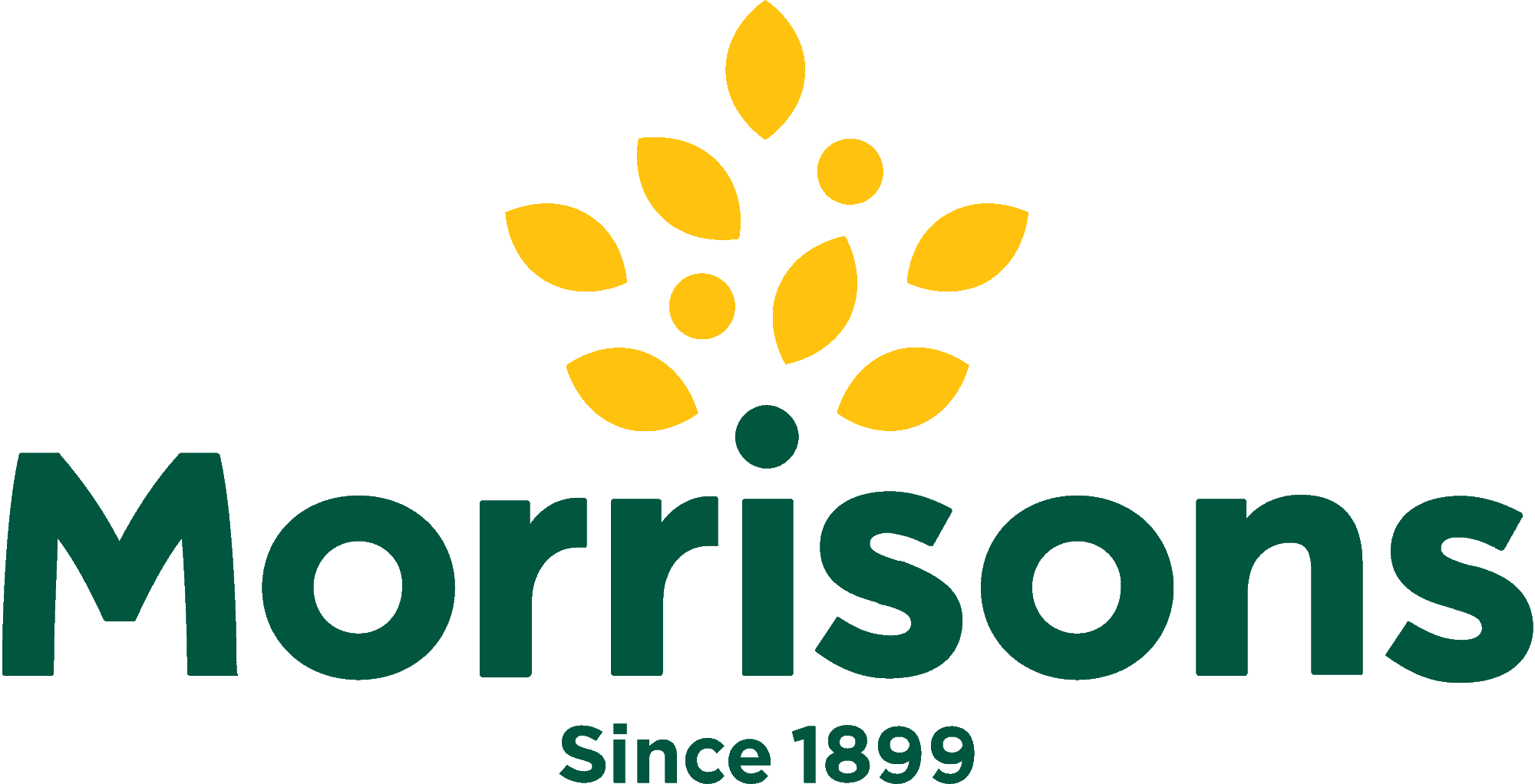 Morrison’s also stated that it is now labelling more than 300 products as being “suitable for vegans“. Research has shown that 70% of customers of all dietary preferences would switch to a supermarket with clear vegan labelling.