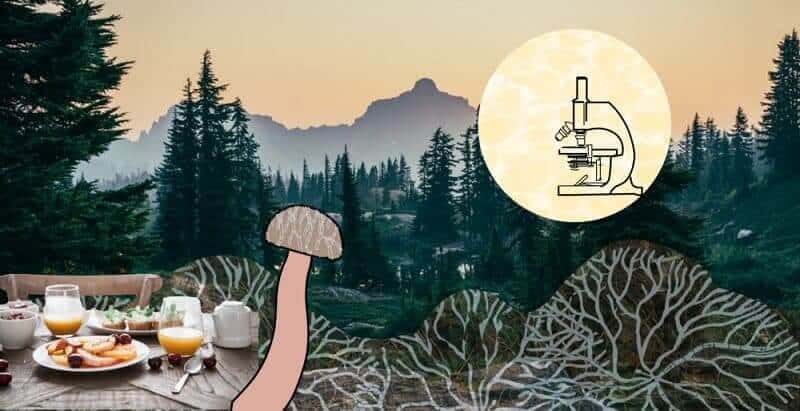 Mycelium specialist Mushlabs, announced it has closed a $10 million capital series A investment round to upscale production of its alternative protein made from mycelium to industrial levels and to create a sales function. Mushlabs previously raised $2.2 million, bringing its total raised to date to $12.2M.

Mushlabs was founded in 2018 by CEO Mazen Rizk, and since then the company has been part of the Proveg Incubator, an international food awareness organisation working to transform the global food system by replacing conventional animal-based products.

In an introductory Medium article, the Berlin-based team describes itself: “Mushlabs is a biotechnology company that is creating sustainable and delicious foods from mycelium (the roots of mushrooms). We believe in the power of biotechnology in disrupting the food industry and we want to bring about a meaningful and lasting change to our food system through our fermentation technology.”

On the importance of the use of fungi as a foodstuff, which as we reported this February was found in a scientific paper to be a highly sustainable and nutritious option for meat alternatives, Mushlabs explains that, “Products made from soy or pea proteins increase the demand for land to grow these crops, the same grown to feed cattle. At Mushlabs, we look elsewhere for our food product — to mycelium: the underground web that sends up mushrooms. Instead of needing soil, fungal mycelium can be cultivated in large vertical bioreactors.”