Big Food is slowly but surely cashing in on veganism. According to Bloomberg, Nestlé SA intends to use the global increase in veganism to their advantage and create a billion-dollar business out of plant-based products. The world’s biggest food company, whose ethics and practices are often seen as controversial, is making plans for a product called the Incredible Burger, to compete with popular products such as the Beyond Burger and keep up with the growing plant-based movement.

The Incredible Burger will be produced from soy and wheat protein and will be released under Nestlé’s Garden Gourmet label next spring. In February of last year, Nestlé acquired Terrafertil, producers of plant-based snacks, then in spring they also purchased Sweet Earth. Nestlé also announced this week that they will be labelling their Shreddies breakfast cereal as “Forever vegan.”

In response, Nestlé’s  chief executive officer of the Americas region, Laurent Freixe, announced that their new Incredible Burger will reach $1 billion in sales within a decade. The company has commented that about half of its protein used is derived from plant rather than animal sources. Chief Technology Officer Stefan Palzer said that consumers who focus on plant-based eating are one of several fast-growing “food tribes” and commented, “While digging deeper into consumer trends, we found they changed a bit in the last couple of years depending on how consumers define a healthy diet.”

Scientists at Nestlé’s research and development center in Lausanne, Switzerland, are also experimenting with a drink made from walnuts and blueberries, in addition to a blue latte containing spirulina algae.

“Vegetarianism has never been this popular before and it’s here to stay, I’m convinced about that,” said Mr Palzer. 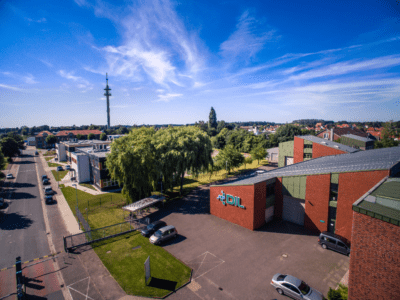 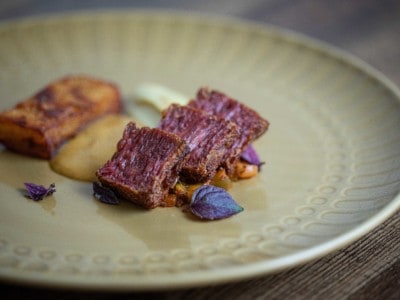