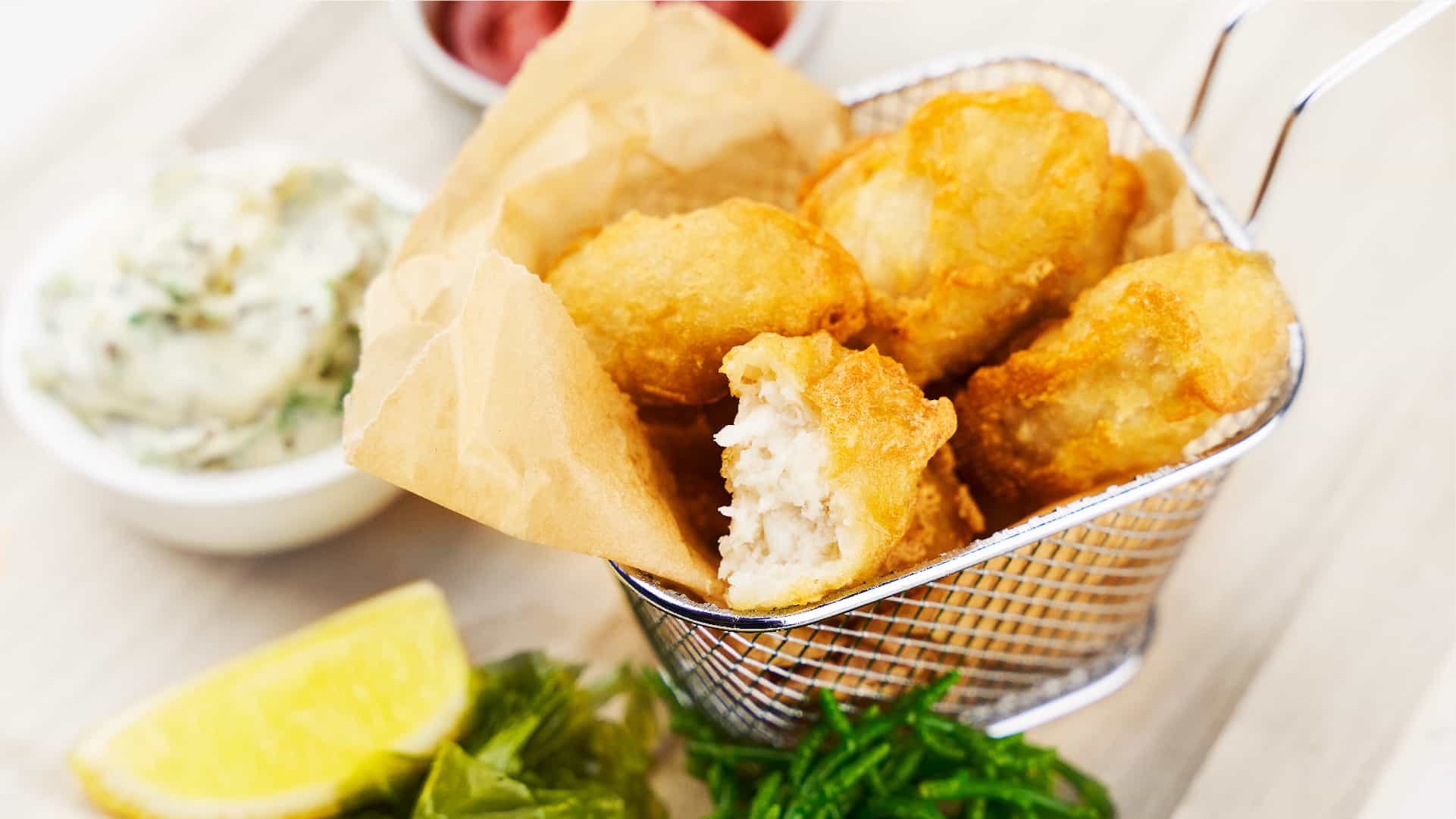 ©Monkeys By The Sea

Netherlands based startup Monkeys by the Sea has raised its first $500,000 to create a new global plant-based seafood brand, stating: “We believe the world is ready for tasty alternatives to seafood. We love our oceans and we believe we can turn our diets into a force for good to protect Mother Ocean.”

The round was led by vegan investor Willem Blom founder of Plantbase VC with participation from seafood veteran Roger Belton, impact investor Liet van Beuningen, vegetable processor Coroos and a group of informals from various countries and industries.

Co-founder Thijs Wullems, along with a team of experienced food and retail experts, aims to disrupt the $200 billion global seafood industry with Monkeys by the Sea. He states he is “delighted to announce this investment round and will use the funds to scale up production, invest in further R&D and ramp up our sales and marketing efforts.

“My love for the sea and good food have brought me to some amazing places. I now consider it a privilege and my duty to show the world there is so much more taste to be found beyond the sea, but without harming our oceans. The fact that investors from both the seafood and vegetable industry are on board is not a coincidence; it reflects the balance we have in our products with ingredients from both the land and sea.”

The fresh brand is set to debut its initial product line, starting with canned tuna and breaded vegan fish products, which according to the company have nutritional values very similar to their seafood counterparts, including omega 3 from micro-algae, seaweed, plant-based and algal oils. The products are 100% plant-based, made with purified ocean water and are soy- and palm-oil free and are non-GMO.

Willem Blom comments on his investment: “Monkeys by the sea has developed an innovative range of seafood alternatives with nutritional benefits. I’ve been very impressed with the knowledge and quality of the start-up team. They truly are on a journey to become one of the key players in the plant-based fish market.

Female investor Liet van Beuningen says: “As an investor and classically trained chef, I was blown away by how delicious and healthy these products are. I am thrilled to partner with Monkeys by the Sea and share in the mission to deliver real, healthy and tasty plant-based seafood, while creating a direct impact on our oceans.”

Roger Belton states: “As a forward-looking company, we see algae-culture as an exciting area of growth for coastal countries primary production. There are some interesting similarities between my home country New Zealand and the “Old Zeeland” in the Netherlands in that respect.

“In a further push towards sustainability, we believe there is plenty of room in the global consumer market for great-tasting alternatives to traditional seafood products; it helps to alleviate the pressure on mother ocean and safeguards it for future generations.