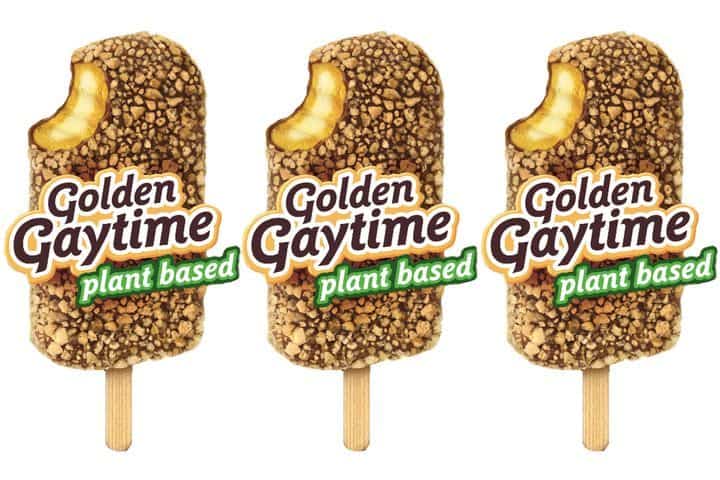 “This isn’t any ordinary flavour launch; this is about opening up our product to more Australians”

Streets’ decision to make a non-dairy version of its iconic ice cream comes in response to a petition by consumers asking the company for a vegan-friendly alternative.

Annie Lucchitti,  Streets’ spokesperson commented on the launch, “Australians have been buying more plant-based products than ever, and we are thrilled we could bring another Aussie classic into this domain too. Golden Gaytime has been around for over 60 years, and re-creating this iconic product had to maintain the delicious expectations that come with our classic treat.”

The original Golden Gaytime is a vanilla ice cream with toffee dipped in chocolate and wrapped in biscuit crumbs. Its new plant-based version is a replica of the original with the same toffee centre and biscuit wrapping, and according to Streets, its flavour is almost identical.

The company is inviting all Australians to try the vegan-friendly ice cream and to share their first impressions on social media using the hashtag #TasteTheDifference.

“This isn’t any ordinary flavour launch; this is about opening up our product to more Australians, so no matter your dietary needs or choices – we invite you to taste the difference,” Annie Lucchitti added.

Golden Gaytime plant-based is now available nationwide in Australia at Coles, IGA, Richies, Drakes, and Romeos with an RRP$9.50 for a four-pack.