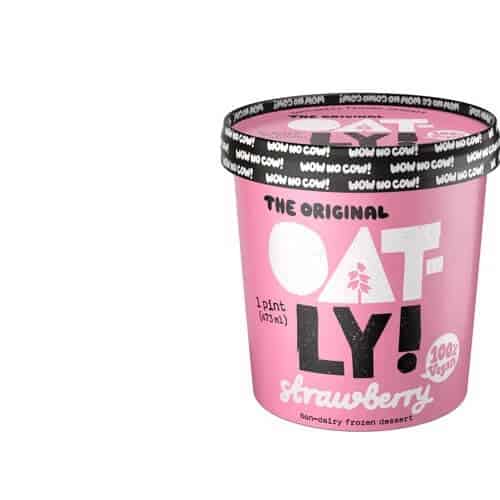 The new investors will become minority shareholders. Oatly currently sells its plant beverages in 20 countries and intends to use the funds to expand in existing markets, which will entail hiring in Europe, the US, and Asia.

“It is my belief that capital has to turn green and do so for the right reasons,” Oatly CEO Toni Petersson said in a statement. Click here to read Petersson’s interview with vegconomist last year where he outlines his vision of a “Post-Milk Generation.”

Speaking to vegconomist last month about the company’s “Transfarmation” initiative whereby dairy farmers are transitioned into the cultivation of oats, Sustainability Manager Carina Tollmar stated, “It is a lot about challenging and trying out new ways to try to build sustainable businesses – some trials will fail but some will succeed and will hopefully inspire others – that is being a catalyst for a positive change. To be a catalyst, you have to dare to try new ways of working”