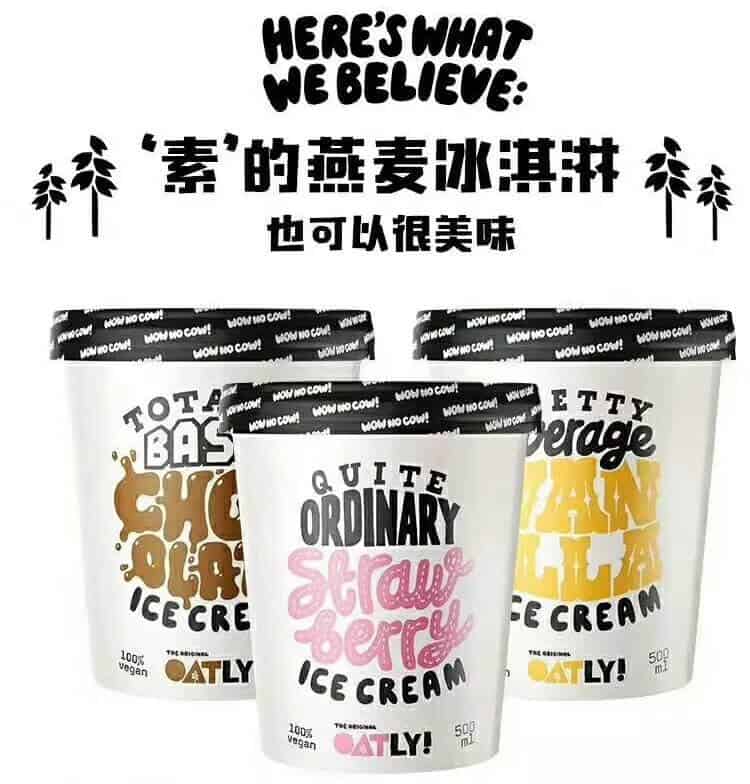 The now publicly owned Swedish oat milk giant Oatly will be expanding its retail channels in China. Oatly will be furthering its growth in the largest and fastest-growing market for dairy alternatives after securing $2.12 billion in its recent IPO.

China is the plant-based market on everybody’s lips as its potential continues to grow as well as its strategic importance. After first entering the market in 2018, Oatly products are currently available in over 11,000 cafes and 6,000 brick-and-mortar stores across China, with that now set to expand.

Oatly recently entered a joint investment partnership worth $30 million with Singapore’s Yeo Hiap Seng to produce Oatly’s products outside Europe and North America for the first time. China is a particularly crucial market to Oatly as China Resources – its state-owned backer – holds a majority stake. Its sales in Asia were up 4X last year to $54 million, though that only accounts for 13% of Oatly’s total revenue, as first reported by Reuters.

The oat milk leader far exceeded even its own expectations in its recent IPO, by smashing its target on its stock market debut on the NASDAQ. Being the largest oat drink company in the world with over 25 years of experience, Oatly realises the importance of China and the greater Asian alt dairy market, with some studies suggesting that at least forty times more people suffer from lactose intolerance in Asian countries than in European countries.