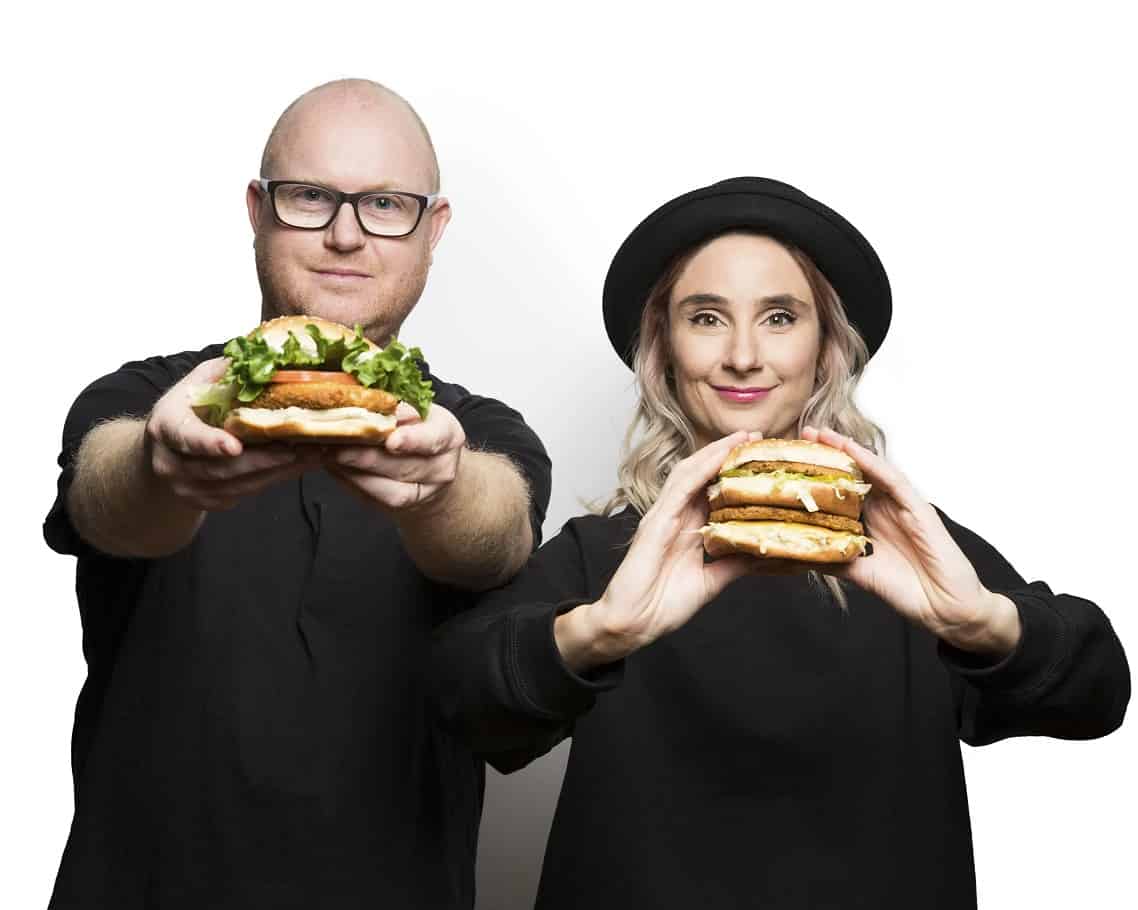 Odd Burger, the first vegan fast food chain to go public, announces the launch of its franchising operations in the United States.

The news comes shortly after the chain announced plans to bring 40 new Odd Burger locations to Ontario over the next eight years. In July this year, the corporation also revealed it had acquired 5.5 acres of land in London, Ontario to construct a 50,000 sq. ft manufacturing facility.

Odd Burger produces and distributes plant-based protein and dairy alternatives to food service channels under the brand Preposterous Foods. Odd Burger Corporation is traded on the TSX Venture Exchange under the symbol ODD, on the OTCQB under ODDAF, and on the Frankfurt Stock Exchange under IA9.

“We could not be more excited to initiate our U.S. expansion and extend our brand to millions of people in the U.S. market,” says James McInnes, Co-Founder and CEO of Odd Burger. “We have already received hundreds of inquiries from potential franchisees in the U.S. and now we will begin the process of finding the perfect franchise partners to work with.”