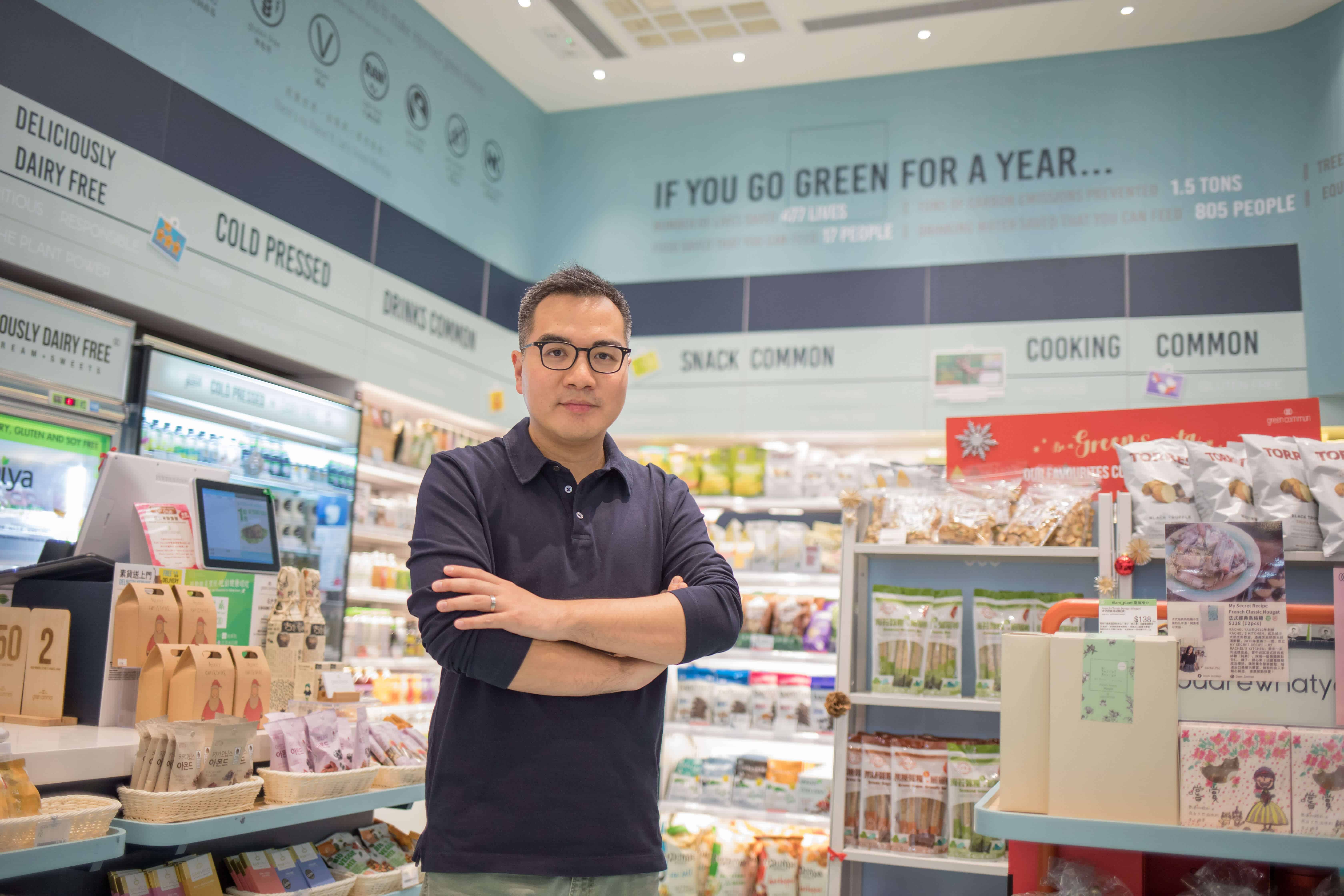 Following a line of successful developments from Omnipork, whose parent organisation Right Treat recently rebranded to Omnifoods when it launched the world’s first vegan SPAM product, the pioneers now announce another advancement for plantbased industry in Asia, with a partnership with discount retailer ALDI.

At the beginning of this month, ALDI was awarded the title of “Most Vegan Friendly Supermarket” in the PETA awards, and stated that “vegan food does not have to be expensive”. This move is hugely significant for the progression of veganism in Asia as it will make the Omnipork products not only more affordable but also accessible to a completely different demographic who previously may not have had access to such innovations.

Founder David Yeung posted the following on social media yesterday: “In the U.S., ALDI was awarded Retailer of the Year 2018 by Supermarket News. In the UK, ALDI operation became carbon neutral since 2012, with ongoing investments in green energy. Their “good different” mantra applies to not just product selection and price, but also sustainability and corporate social responsibility. So we are honored for OmniPork to partner with ALDI China to launch 5 brand new convenient meals in all their locations in Shanghai. We look forward to an impactful and wholesome long-term partnership!”