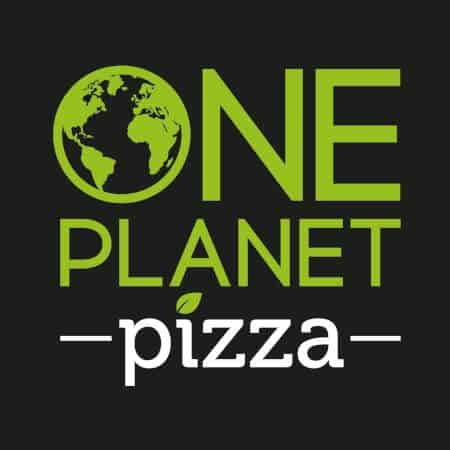 The British company One Planet Pizza is not just the UK’s fastest-growing vegan frozen pizza brand. It has also been awarded the Vegan Life prize for the best vegan pizza, and always attaches great importance to sustainability. Following an investment of £25,000, further steps are now planned for the European market.

The father-son duo, consisting of founders Mike and Joe Hill, received an investment of £25,000 for the pizza company, founded in 2016, as part of their participation in Vevolutions’s Pitch + Plant competition. The investor, BRAN Investments, also invested in two other plant-based companies: FRUUUU, a vegan cosmetics company, and Purezza, which also produces vegan pizzas. For One Planet Pizza, the new subsidy is primarily intended for expansion. The new financial resources will enable the Norfolk-based company to increase its production to produce and sell even more vegan pizzas.

One Planet Pizza’s product range includes four varieties: Hawaiian, Mediterranean Roasted Vegetables, Three-Sheese Margherita and Funghi Feast. Each of these pizzas has a 46 percent lower environmental footprint than conventional pizzas. All One Planet Pizza products are 100% plant-based. In addition, the pizza cartons are fully biodegradable and 100% recyclable. This is One Planet Pizza’s contribution to protecting the environment.