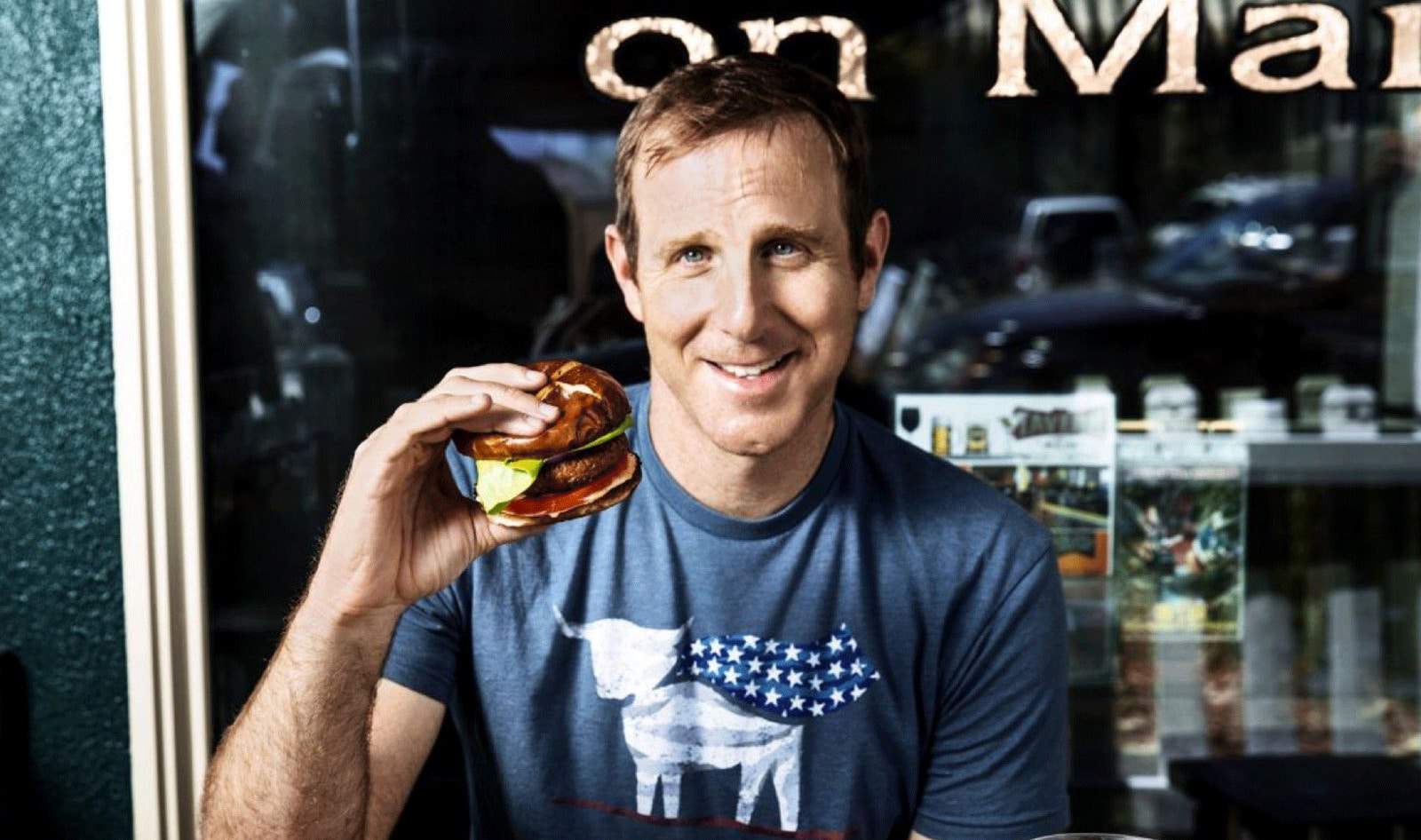 In a highly interesting turn of events, Beyond Meat announces Tyson Foods veterans Doug Ramsey and Bernie Adcock will be joining the company as Chief Operating Officer and Chief Supply Chain Officer, respectively. The move marks a stunning reversal for Beyond Meat, which famously cut ties with Tyson just before the company’s 2019 IPO.

Though the reasons for the companies’ initial split remain unclear, the executive hires signal Beyond Meat is ready to begin a new chapter, and possibly rebuild some form of relationship with Tyson, the world’s second-largest meat processor.

Beyond Meat states it is preparing to intensively scale up production of plant-based meat across the US, EU and China. As new members of Beyond Meat’s executive team, Ramsey and Adcock each bring decades of leadership experience at Tyson, and will help grow Beyond Meat’s operations, supply chain, and manufacturing as the company works to reduce costs.

A Tale of Two Brands

The latest hires come at a time when Beyond Meat has seen significant growth, having launched a dozen new products, and in just two years has signed partnerships with PepsiCo and Yum! Brands. Tyson Foods, meanwhile, also created its own line of pea protein-based chicken nuggets. In the years prior to Beyond Meat’s massive IPO, Tyson was instrumental in expanding the brand’s distribution to thousands of stores, and the two companies seemed to have enjoyed a highly effective relationship.

“I could not be more thrilled to announce the arrival of Doug Ramsey and Bernie Adcock at Beyond Meat.”

“After a long and careful search, I could not be more thrilled to announce the arrival of Doug Ramsey and Bernie Adcock at Beyond Meat. Doug and Bernie bring a proven track record of impressive operational excellence in the protein industry that our global partners, customers, and consumers expect and deserve,” said Ethan Brown, Founder and CEO, Beyond Meat.

“As we’ve made clear, we are investing today in tomorrow’s growth, whether by adding to our best-in-class management team or by building out operations around the world, to advance our vision of being the global protein company of the future.”

“Beyond Meat is the gold standard in the plant-based meat industry and I am proud to join in its mission to produce delicious products that are healthier for our customers and more sustainable for our planet,” said Ramsey. “I’m thrilled to be a part of a company that is constantly innovating and delivering high-quality products to some of the world’s most prominent foodservice and retail customers.”

“I’m delighted to join Beyond Meat at a moment when the company is rapidly scaling for strategic partners, customers, and consumer demand in the US and globally,” said Adcock. “I am looking forward to supporting the Company’s planned growth through the expansion of supply chain capacity domestically and in high-potential markets like the EU and China.”

In a previous interview with vegconomist, Tyson’s managing director Tom Hayes expressed the company’s desire to become known as a “protein producer” rather than a meat producer. If Beyond Meat’s appointment of two former Tyson leaders carries additional meaning, it might be a sign the two companies still have unfinished business, and the latter’s wishes may yet come true.