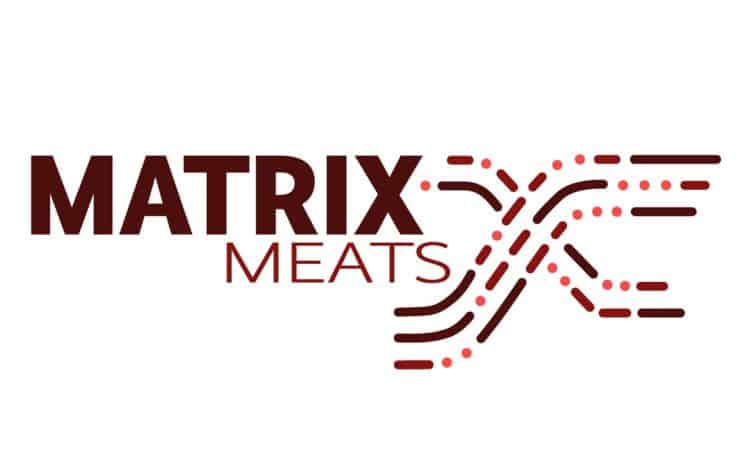 Matrix Meats, Inc., an Ohio based developer of nanofiber scaffolds for the production of cell cultivated meat, enters a new phase of growth with the addition of five new team members as interest in the cell-based category continues to rise internationally.

The hiring surge marks an important milestone for the company, which achieved oversubscribed investment from companies such as Unovis Asset Management, CPT Capital, Siddhi Capital and Clear Current Capital.

Devan Ohst is heading Matrix Meats’ laboratory as the new Director of Research and Development. Transitioning from his background in regenerative medicine and medical devices, he boasts an impressive résumé, with over eight years in advanced material engineering. Ohst will oversee Matrix Meats’ technical operations, research activity, and act as a liaison for the company’s partners.

Matrix Meats also welcomed Nichole Brown as the company’s inaugural Director of Operations. Brown will be spearheading the company’s growth strategy and structure as the cultivated meat sector continues to soar. Following 12 years in food and restaurant management, Brown has worked with international franchises such as Taco Bell, as well as burgeoning startups.

Kevin Do and Mitch Kahn join Matrix Meats as Project Engineers. Do brings a precise eye for production to the company, using his passion for sustainability and climate change to scale up Matrix Meats’ scaffolding development. He was an obvious choice for Matrix Meats following his five-month internship under the company’s Director of Research and Development, Devan Ohst. Bringing six years of hands-on medical and laboratory experience to Matrix Meats, Kahn harnesses his background in biomedical engineering to put nanofiber scaffolds through intensive, iterative processes.

Hardy Castada, PhD was inspired by the burgeoning plant-based meat movement when he joined Matrix Meats as a Senior Food Scientist. Castada will be utilizing his experience in food science and chemistry to facilitate high quality, safety, and nutrition standards. In his previous role at the Ohio State University Department of Food Science and Technology, Castada spearheaded several innovative food and biomedical projects that were widely published in peer-reviewed journals.

“As with any startup, Matrix Meats has been operating with a lean team since our launch in 2019. We were overwhelmed by the fervent interest and positive attention received during last year’s seed stage round, and it gave us the confidence to grow our team and support our position in cultivated meat production,” said Matrix Meats CEO Eric Jenkusky. “In the short time they’ve been on board, Devan, Nichole, Kevin, Mitch and Hardy have already been tremendous assets to the company and ardent believers in the global impact of cellular agriculture.”