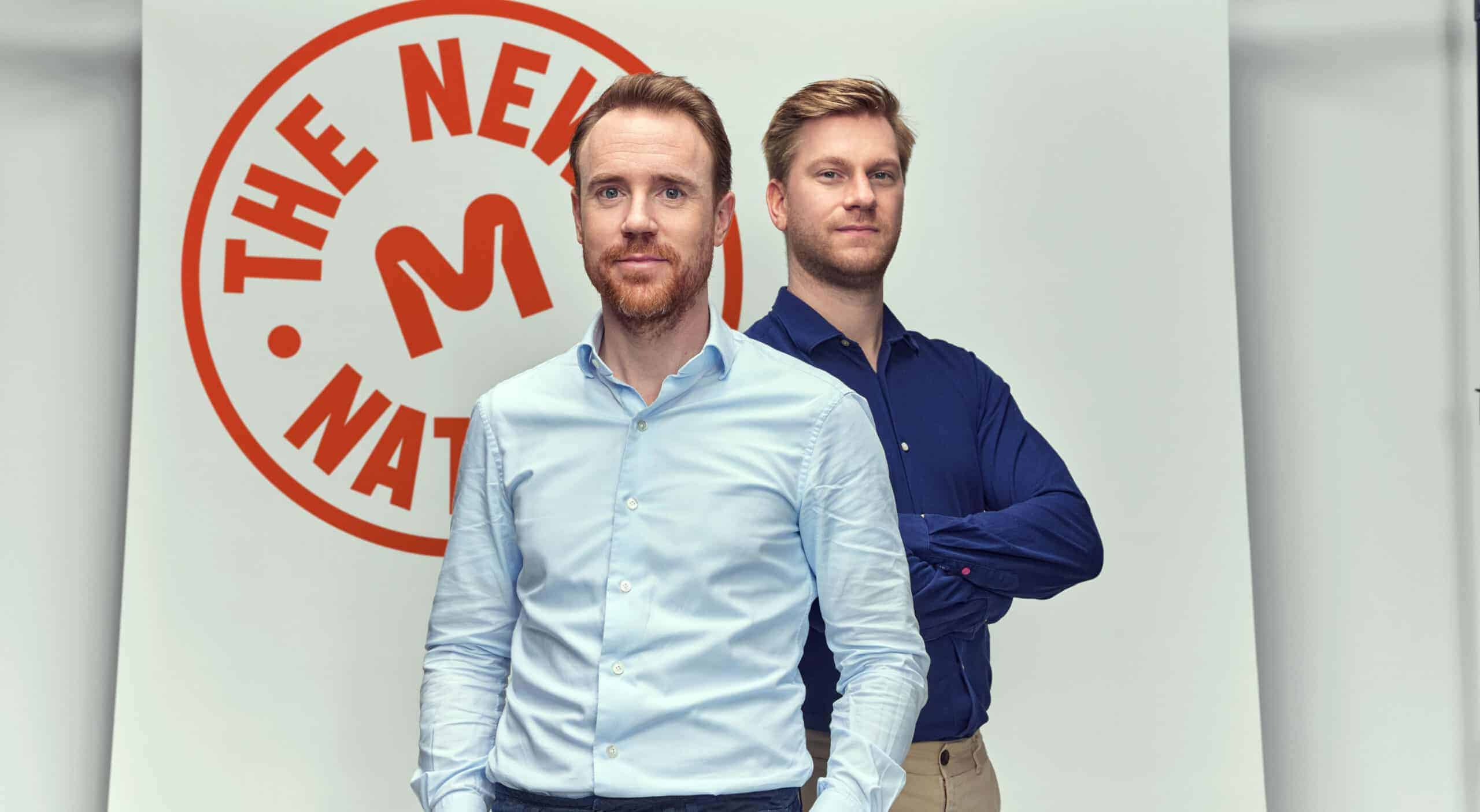 Dutch cultivated meat company Meatable has hired industry leaders for three key management roles. Hans Huistra has joined as COO, Jef Pinxsteren as VP of Development, and Cees de Jong as Chairman of the Board.

Huistra was previously the president of Fonterra Europe & Africa and began his career at a Unilever meat processing plant. He will focus on preparing Meatable for its commercial launch. Pinxteren has over 25 years’ experience as a biochemist across academia and industry and will manage the development and tastings of Meatable’s products.

De Jong is the former President and CEO of Chr. Hansen, as well as a former COO of Crucell and senior executive at various global food and pharma organisations. He will work with Meatable’s management team and CEO Krijn de Nood to guide the company forwards.

The new hires follow on from Meatable’s Series A funding round last year, where the company raised a huge $47 million. Meatable is now working towards a commercial launch.

The “forefront of innovation”

In September, Meatable announced a collaboration with Dutch multinational Royal DSM to develop an affordable growth medium for cultivated meat. Growth medium currently accounts for 50-90% of the cost of cultivated products, and a dramatic reduction is needed to achieve price parity with conventional meat.

While neither of Meatable’s target markets (the US and Europe) have yet granted regulatory approval to the sale of cultivated meat, the company is optimistic about the future.

“I’m thrilled to be joining Meatable, a company that is truly at the forefront of food tech innovation,” said new COO Hans Huistra. “The company, and its groundbreaking product, is poised to have a long-term impact on the environment and sustainable development and I am looking forward to helping bring this revolutionary food innovation product to the world.”