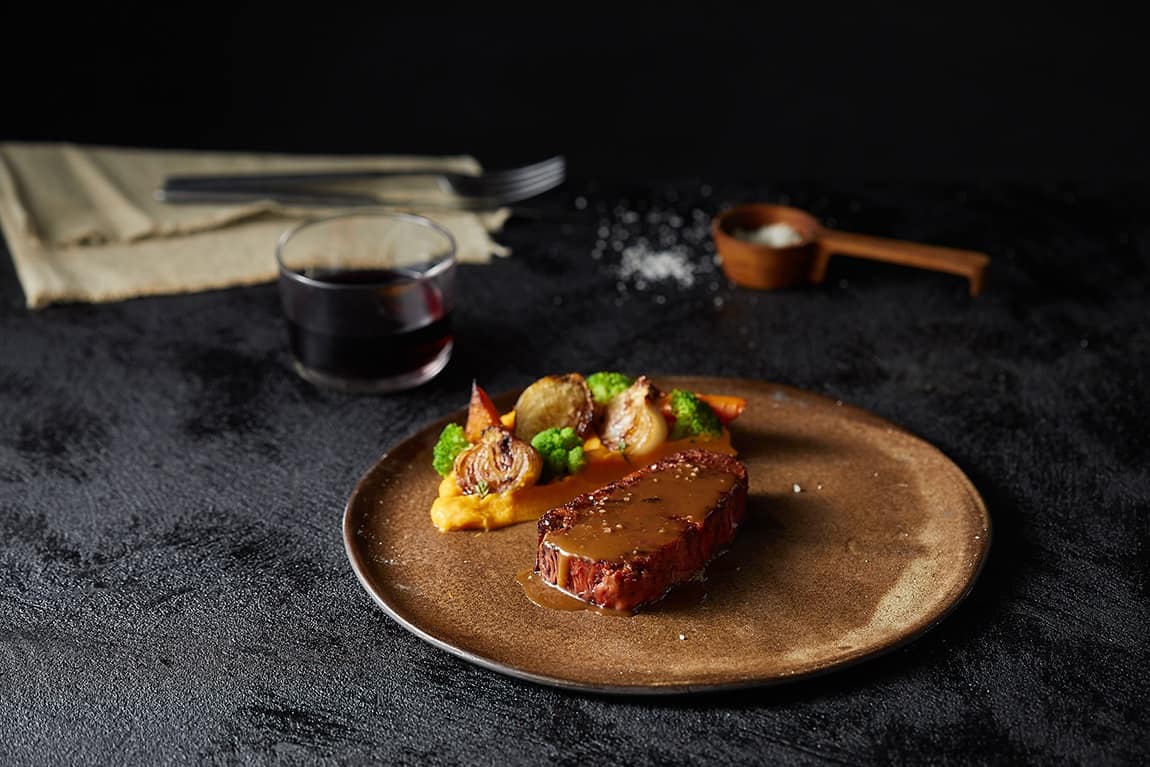 Bark will take on the role of Senior Vice President and General Manager, EMEA. He has extensive industry experience, having previously been the Managing Director of Nestlé’s European Plant-Based Food Division for several years. He also recently led the establishment of the largest plant-based meat manufacturing plant in Europe.

“I am very passionate about health and sustainability, and fully committed to helping repair the world’s broken food system by disrupting the meat industry with New-Meat,” Bark said.

Adrian Sagman has been hired as Redefine’s Director of Global Sales and Business Development. Previously, he held various business and marketing roles at Unilever over the course of a decade, and he has 13 years’ experience of managing sales in the food industry.

“Redefine Meat perfectly aligns with my experience of expanding businesses into new territories and creating market demand,” said Sagman. “But there is also something special about this company: the quality and diversity of meat products, the technological innovation behind it, and the inspirational team at the helm who share my vision of making this world a better place.”

Bark and Sagman aren’t Redefine’s only new hires this year — in May, it appointed Alon Bar-Shany, former VP and General Manager of HP Indigo, as Executive Chairman. The company has had a successful 2021, commercially launching its first 3D-printed plant-based meat range this summer after a $29 million funding round in February. And at the beginning of the year, it conducted a blind taste test aimed at meat-eaters, where over 90% of participants gave positive feedback.

“Following the incredible reaction to our commercial launch in Israel this summer, we are now ready to bring New-Meat to consumers around the world — starting with Europe next month, and continuing with the US and Asia next year,” said Eshchar Ben-Shitrit, CEO and Co-Founder of Redefine Meat. “Edwin and Adrian’s experience in scaling businesses and established networks across the food ecosystem will be invaluable in supporting our aggressive growth and taking Redefine Meat to the world stage.”