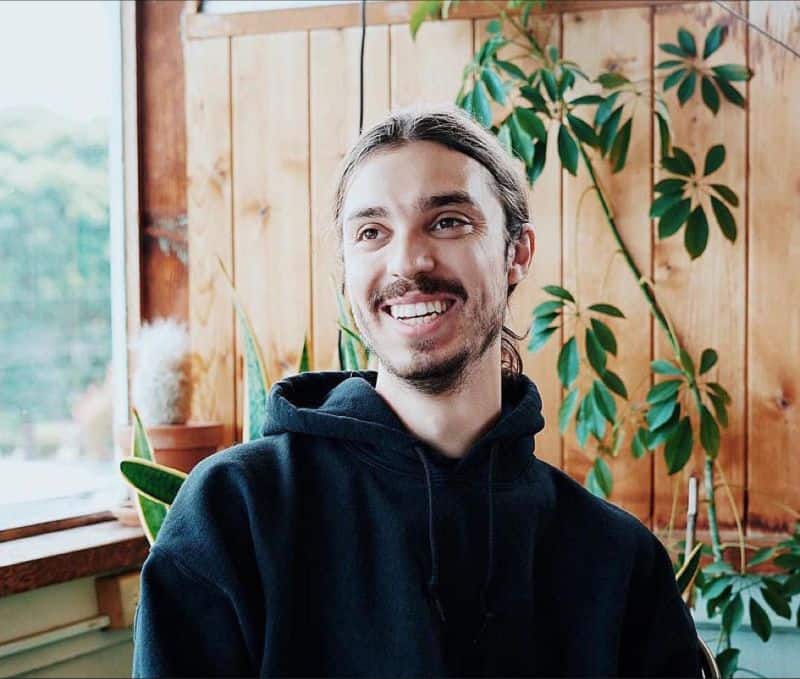 Vikas Garg, founder and CEO of the sustainable e-commerce platform abillion, has announced on social channels that much-loved UK vegan activist and public speaker Ed Winters will join the company as strategic advisor.

“Ed has been nothing short of one of the most inspiring human beings I’ve ever met,” Vikas Garg

A global movement for social change

Vikas Garg founded abillion in 2017 with the aim of helping a billion people to join the plant-based movement by 2030 and donate US$1 billion to support animal welfare and education causes. Its core product, the abillion app, has grown to over a million members and 53,000 content creators have collectively earned and donated $2 million to abillion’s partners. The app is now available in English, Spanish, Italian, and Brazilian Portuguese in 171 countries.

According to a report by abillion, 51% of the American users of the abillion app want to reduce meat consumption, and the trend is echoing in Europe and other countries. Adding such an active and prominent activist as Earthing Ed is a strategic decision for the company.

Vikas Garg said: “This has been a partnership three years in the making. Ed has been nothing short of one of the most inspiring human beings I’ve ever met. An activist, author, and now a fellow at Harvard, Ed has dedicated his life to helping others. He’s built an incredible community of fans worldwide, and he’ll be working with us to make abillion the leading social community for impact.”