San Francisco-based healthy meal delivery service Thistle has raised $10.3M in its Series B funding round. The round was led by previous investors PowerPlant Ventures, with contributions from others including Alumni Ventures Group and Siddhi Capital.

Thistle says it intends to use the funding to expand to the East Coast. The company’s subscription service offers deliveries of healthy meals, the majority of which are plant-based, to customers’ doors. The expansion is likely to involve opening a new distribution facility.

Thistle describes itself as “plant-centered” — its default menu options are plant-based, but customers have the option of adding certain animal products if they choose. All meals are free of dairy and gluten.

The company is also working on a new service that will allow customers to have virtual consultations with an in-house dietician.

Thistle was founded in 2013 and has raised a total of $24M since its inception. Its customer base has grown by 50 percent since 2019.

The company’s expansion is timely — demand for food delivery services has increased rapidly since the pandemic began. Sales of plant-based food have also increased, with many customers becoming more aware of the link between meat production and the spread of disease.

“With this funding, we’ll be able to support even more people through scientific, evidence-based principles of nutrition that lead to optimal wellness, enjoyable eating, and a healthier planet,” said Ashwin Cheriyan, CEO of Thistle. 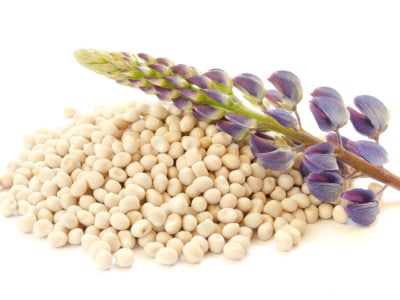 Sweet Lupines – for Prolupin it is the future protein source!
May 9, 2022

Rihanna Announces Launch of Fenty Beauty and Fenty Skin Across Africa
May 13, 2022