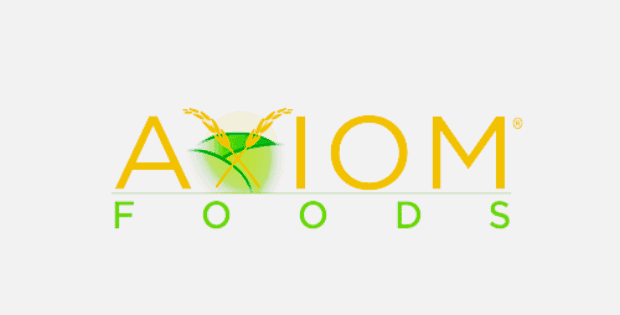 Products made by Axiom which are receiving the most attention at present include U.S.-made AvenOlait® oat and OryzOlait® rice dairy alternatives, and suspension-grade Oryzatein® SG-BN rice protein, plus Cucurbotein™ pumpkin seed protein, and texturized Vegotein™ pea proteins for meat alternatives.

“The timing is right, as Axiom is uniquely prepared to support the increased pressure on manufacturers to supply large quantities of both nutrient-dense and functional plant-based meat and dairy alternatives,” according to David Janow, Founder/CEO of Los Angeles-based Axiom Foods. “Our food technology, sourcing and production teams are expanding U.S. production, securing over a dozen patents, and launching 7 highly-functional plant protein SKUs with more in the pipeline, while our quality team is earning new levels of certifications from FDA GRAS to Non-GMO Project Verified, and more clinical trials are supporting claims.”

Europe expansion is led by Brenntag Food and Nutrition, also covering the Middle East and Africa (EMEA), and Healy Group specifically for the UK and Ireland. These regions are of particular interest because of growth in high-protein, vegan, gluten-free sports nutrition, bakery and plant-based meat and dairy alternatives.

The push into South America is led by Univar Solutions Brazil. Increased demand in this region is fueled by 14% of the extensive population claiming to be vegan or vegetarian, as the soy protein market decreases an average 18% a year. Axiom’s plant proteins are expected to fill the gap as Brazil’s plant-based beverage market has grown more than 40%, according to Euromonitor.