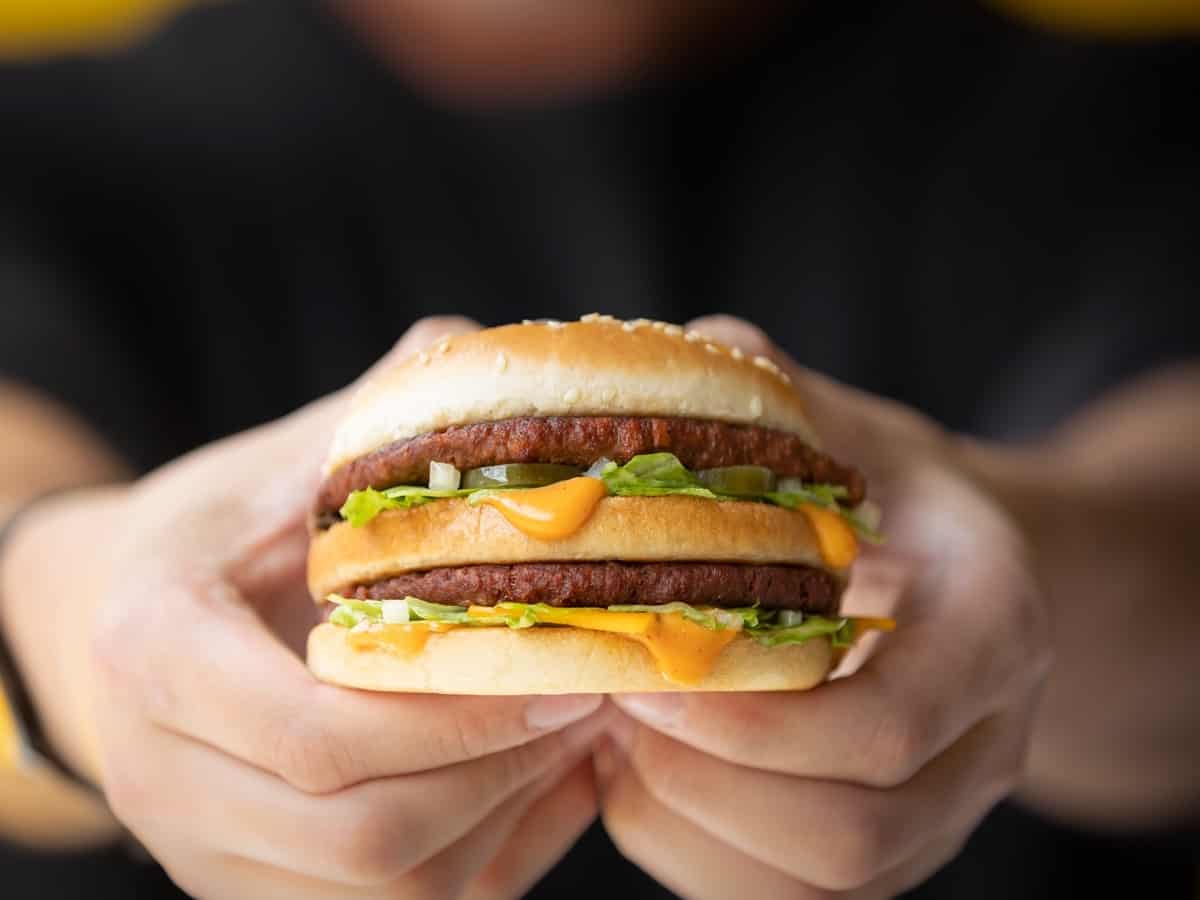 London-based vegan fast-food restaurant Ready Burger has announced the close of a hugely successful crowdfunding campaign, raising £2 million in an oversubscribed campaign. The 100% plant-based QSR brand reached its initial £1.5 million target in a matter of hours before extending.

Ready Burger claims to have created the UK’s first scalable, value-driven, entirely plant-based QSR brand, with menu items at a price point which rivals global fast-food chains like McDonald’s or Burger King. The sustainability-focused brand’s £1.99 signature burger bears a striking resemblance to a Big Mac, and the rest of the menu offers veganised versions of fast-food classics.

Ready Burger’s first site is on Park Road in London’s Crouch End, with a second site due to open on Finchley Road in September. Third and fourth sites are reportedly in the pipeline, with the brand saying it will use the investment to grow its business across different verticals, and open new outlets across London and beyond. The group is currently open to franchise opportunities.

“Thank you to everyone who’s invested with us so far, this is just the beginning of our adventure together. Let’s get it!” commented Ready Burger via Instagram.