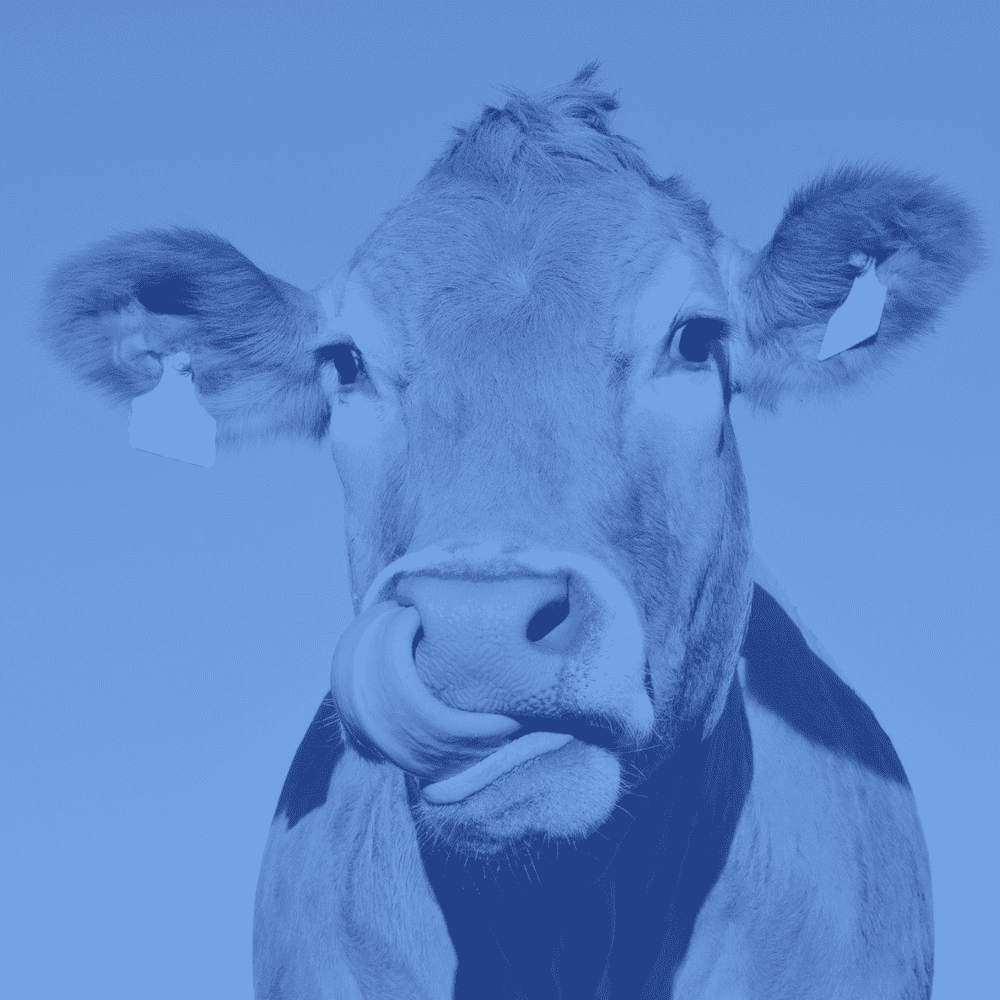 The CEO and founder of Barcelona-based Real Deal Milk, Zoltan Toth-Czifra, announced in a virtual conference hosted by Mylkcubator that the team is ready to scale up its process for making animal-free cheese.

Mylkcubator, a program for cellular agriculture in the dairy industry, hosted a Demo Day in April, marking the incubator’s first cohort event. Using precision fermentation, Real Deal Milk claimed that it could successfully produce casein and whey proteins to make dairy without cows.

Animal-free proteins are made using microorganisms that can create ingredients, in this case, proteins, following DNA instructions. Microbes are then grown in fermenters and fed water, minerals, and plant-based nutrients, eliminating farm animals from the process.

Toth-Czifra explained that Real Deal’s animal-free dairy products would be classified as vegan because even the cow’s DNA inserted into the microorganisms comes from a database. He added that people’s lack of willingness to give up on cheese motivated him to pursue his work.

Precision fermentation is considered the most efficient protein production method with the power to make foods people love and also replace animal agriculture. Other startups are also leveraging fermentation in Europe: Formo in Germany, Nutropy in France, and Better Dairy in the UK are focused on making animal-free cheese for the alternative proteins market.

The food tech’s plans for the next 18 months include improving yields and efficiencies, developing a purification strategy adapted to its production, and upscaling. Building a B2C brand to educate people is also part of Real Deal’s goals.

When asked about the first products, the CEO responded that the company would begin by making non-aged cheeses like mozzarella, Oaxaca, or feta cheese, because they are easier and faster to achieve. Vegan yogurt will be among the first CPG offers.