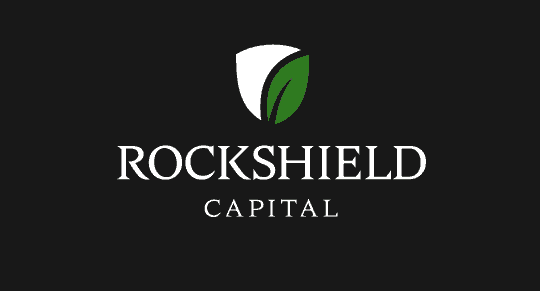 After announcing that it intends to focus on plant-based foods, Canadian holding company Rockshield Capital Corp. says it is planning to acquire three plant-based companies from Novel Agri-Technologies Inc. Rockshield will acquire 100% of Sapientia Technology Inc., 75% of Boku International Inc., and 100% of a pulse processor.

The company says it has taken the step because of the rapid growth of the plant-based market — particularly the market for meat alternatives, which is projected to reach $35.4 billion by 2027. It hopes that by combining the three companies, it will create a globally competitive plant-based brand.

The brand will be a vertically integrated seed-to-market operation, covering everything from raw ingredients and processing to the final consumer packaged goods. Following the acquisition, the pulse processor will be renamed Prairie Plant Farms Ltd., while Boku and Sapientia will be known as The Healthy Table Superfoods Inc.

The market for plant-based foods

Studies suggest that by 2025, peak meat consumption will have been reached in Europe and North America, after which it will decline as people continue to switch towards plant-based alternatives. A report in January predicted a surge in the growth of the plant protein market through to 2025. Last year, alt-protein companies received a record $3.1 billion in investments, three times the figure for 2019.

“These investments cement Rockshield’s entrance into the rapidly expanding plant-based industry,” said Company Director Nick Demar. “These companies are creating the future of plant-based foods, and with an operation ranging from raw ingredients to premium CPG products, Rockshield is in a position to capitalize on the entire value chain and generate significant EBITDA for shareholders. This investment establishes a strong foundation for the company’s continued growth in the plant-based sector.”