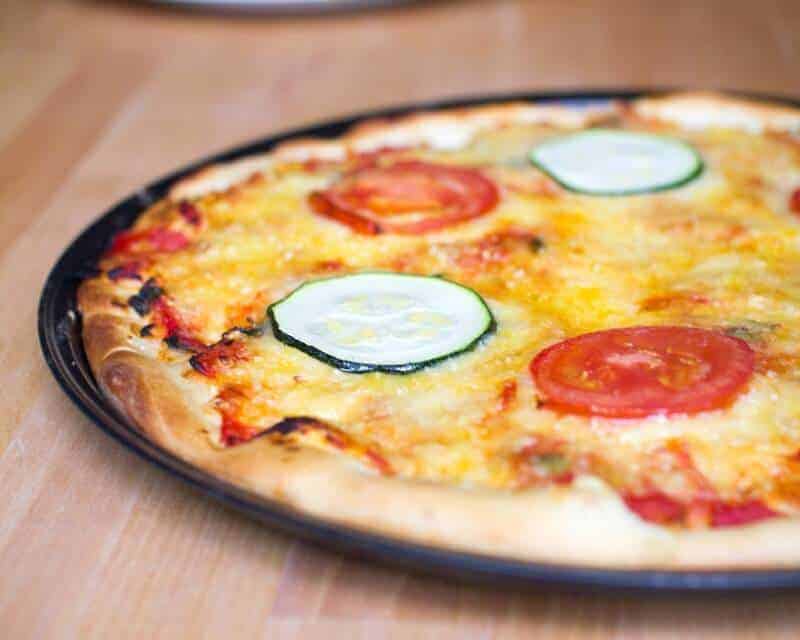 The German vegan cheese brand Wilmersburger has reported a significant increase in sales in early 2020. Sales of its organic grated pizza cheese alternative, Pizzaschemlz, have doubled since last year.

In the final quarter of 2019 and the first quarter of 2020, Wilmersburger registered double-digit growth. While the increase in sales of its pizza cheese was particularly notable, demand for many of its other products also increased. These included the brand’s Classic, Hearty, and Queen-Style slices.

Wilmersburger was founded in 2011 and was an immediate success, with sales figures in the black from the beginning. The brand has won several awards for its cheese alternatives, both national and international. Its products are free from allergens such as almonds and lupin.

The company attributes its success to the fact that it is entirely vegan. “Since we ourselves are vegan, we know the industry sector well, we know what our clients want and we enjoy their trust,” says managing director Irina Itschert.

Currently, Wilmersburger cheeses are sold at health food and specialty stores. However, the brand hopes to expand to include the retail sector. It is expecting further growth as 2020 progresses.

The market for vegan cheese is experiencing rapid growth worldwide, and is expected to exhibit a CAGR of 8.6% between 2019 and 2028. Vegan cheese brands such as Tofutti and Miyoko’s Kitchen have also experienced considerable growth in recent years.

“The demand for Wilmersburger products shows that veganism is much more than a trend,” says Itschert. “Veganism is a way of life, which is driven by an ethical motivation in most cases.”