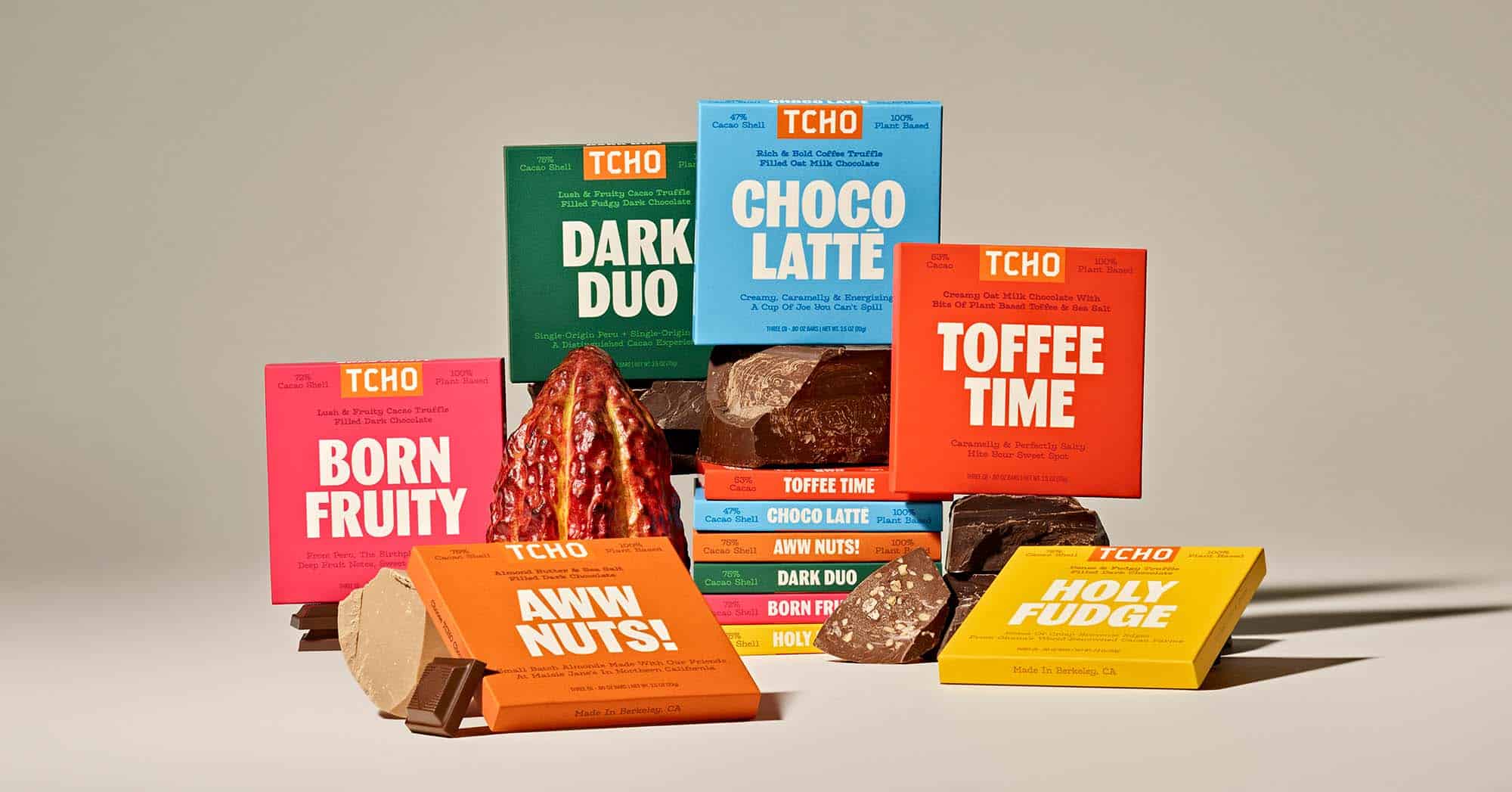 Craft chocolate brand TCHO announces it has completed its transition to a fully plant-based product line, ceasing its last production of conventional milk chocolate in September. The company first revealed plans to make its entire range dairy-free by 2023 last year, and says it has now achieved that goal ahead of schedule.

“Once we knew we could make an incredibly delicious oat milk chocolate, it was clear that TCHO should discontinue all of our dairy production and move to 100% plant-based”

“During our intensive R&D process, we worked with chefs like David Rodriquez and Erin Kanagy-Loux, as well as partners like Salt & Straw and Humphrey Slocombe to perfect TCHO’s professional baking line,” said Josh Mohr, Senior Vice President of Marketing at TCHO. “Their help was invaluable in fine-tuning the formula and ensuring that the oat milk chocolate was just as delicious and reliable in professional kitchens as our conventional chocolate has been.”

According to the company, its switch to dairy-free was inspired by having a more positive environmental impact. Toward that end, it reveals that greenhouse gas emissions associated with its dairy-free chocolate are over three-quarters lower compared to the brand’s original dairy milk bars.

TCHO is a Certified B-Corp company whose products are USDA Organic, Fair Trade, gluten-free and kosher. Its Toffee Time and Choco  Latté flavors were recently awarded Bronze and Gold at the International Chocolate Awards, respectively, outcompeting traditional milk chocolate in a tasting competition.

“Once we knew we could make an incredibly delicious oat milk chocolate, it was clear that TCHO should discontinue all of our dairy production and move to 100% plant-based,” shared Mohr. “We were able to complete the transition ahead of schedule because of TCHO’s acceptance at Whole Foods and Safeway in Northern California this fall and the creation of our oat milk-based professional line.”