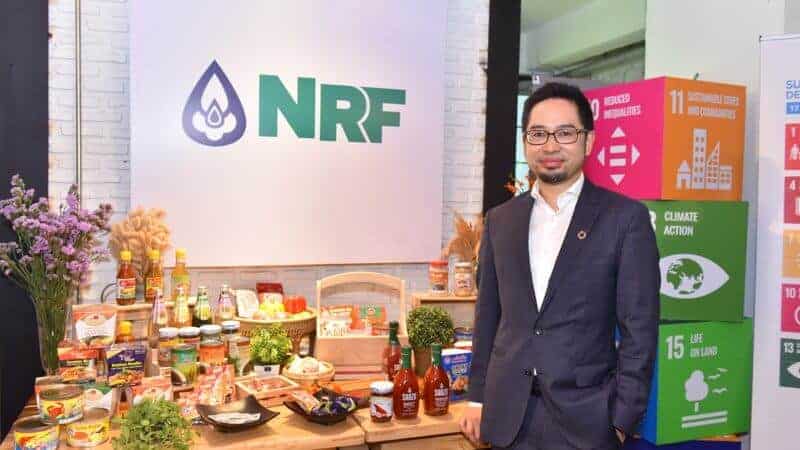 Plant-based producer and jackfruit specialist, NR Instant Produce Pcl (NRF) officially launched on the Stock Exchange of Thailand this month marking it as the very first public Thai company in the plant based category.

According to Bloomberg, NRF raised around $51.4 million in its initial offering this month and the stock doubled in intraday trading on its debut on 9th October. The company produces food items made from plant proteins to resemble animal meat products, including vegan meats made from jackfruit and eggplant, shirataki or konjac noodle.

NRF states it has demonstrated the clear vision to become the world-leading food producer and the first Thai company to move forward as a leader in the field of plant-based food with the policy to become “The Purpose-Led Company”, meaning a company that drives the organisation and the brands towards clearly defined goals. The Company is also determined to conduct its businesses in a sustainable manner so as to become the top-of-mind processed food manufacturer at the international level.

Mr. Dan Pathomvanich, Chief Executive Officer of NR Instant Produce PCL (NRF) announced that the Company’s
shares began trading on the SET under NRF to increase its financial strength and the capability to expand its businesses to support the advance toward the leadership in the food industry at the global level and for the Company to become the “platform for future food”. NRF is well recognised as the manufacturer, procurer and distributor of condiments, processed food and processed food ingredients, vegan food without eggs and milk in the ingredients, food from plant protein and instant drinks in both liquid and powder forms, as well as non-food consumer products in V-shape packaging (friendly to consumers and the environment).

The Company’s long-term goal is to become a producer of “food for the future” with the emphasis on food innovations that will help to create sustainability for the entire food industry ecosystem, through a policy of becoming a “purpose-led company” to leverage exponential growth with sales revenues increasing to 3,000 million baht within the next five years (2024), from 2019, when sales totaled 1,111 million baht. NRF will concentrate on Thai food and ethnic food, plant-based food, and consumer-friendly functional products.

Following the listing on the SET, the Company plans to increase its outlay in 2020-2022 with 1,068 million baht in investment, divided into 270 million baht in the ethnic food group through the increase in manufacturing capacity and improvement in the Company’s manufacturing process, and that of City Food’s that will help to increase production by about 35 percent from today’s 19,000 tons per year, as well as the plan to buy the remaining 85 percent shares in City Food Company Limited, where the Company has already invested 15 percent of registered capital.

NRF is the first listed firm in Thailand whose business is the production of products from “plant-based food for the future” and therefore, has received great response from both fund managers and individual investors during the IPO period.