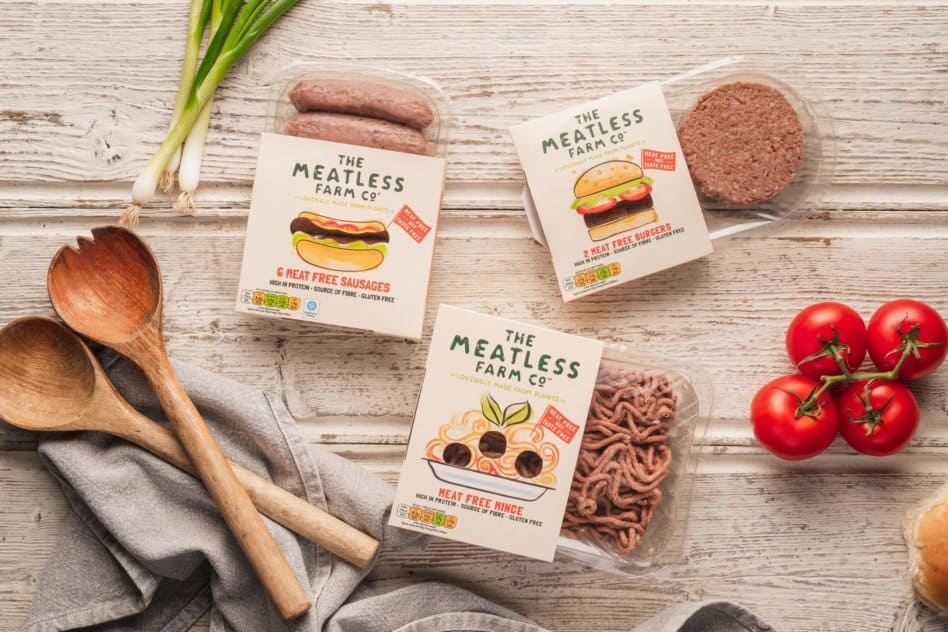 The Meatless Farm Co, announced yesterday the appointment of Jesper Højer as its new chair, one of a series of recent hires. This October, the company also announced the addition of Lone Thomsen as new Global Chief Marketing Officer (CMO) and Mark Cook as VP of Sales, North America.

The appointment of the former LIDL CEO is part of the strategy by The Meatless Farm Co to strengthen its management team to build the group and brand globally. Jesper Højer spent 16 years at the German supermarket giant. He says: “I have been following the market for meat alternatives for some time and The Meatless Farm Co has a great opportunity to be one of the global leaders in this fast-developing food sector. I am impressed by the quality of both the products and the team, and aim to help build The Meatless Farm Co into an international business.”

Morten Toft Bech, Founder of The Meatless Farm Co says: “Bringing someone with the global experience of Jesper on board is a marker not only of what we have achieved so far, but also the potential of The Meatless Farm Co over the next few years. The world is waking up to the need to reduce red meat in our diets, and we are ready to feed the growing demand for plant-based alternatives.”