Unilever will launch the meat alternatives from The Vegetarian Butcher, to the following supermarkets: El Corte Inglés, La Sirena, Esclat, and Bon Preu, although they will also be available through Amazon Prime Now and through the Glovo home delivery application.

Vegetable-based meatballs from the Dutch brand will be available in Spain, as well as vegan nuggets, vegan “chicken” pieces and vegan mince meat / ground beef, among others. Founded in 2010 in The Hague, The Vegetarian Butcher was acquired by Unilever which expanded its product range into 25 countries.

In September, the Dutch company announced that it would be the supplier of the first vegetable-based Whopper for Burger King in the Netherlands, which is already in Germany’s Burger King, along with its meatless nuggets, also supplied by The Vegetarian Butcher. 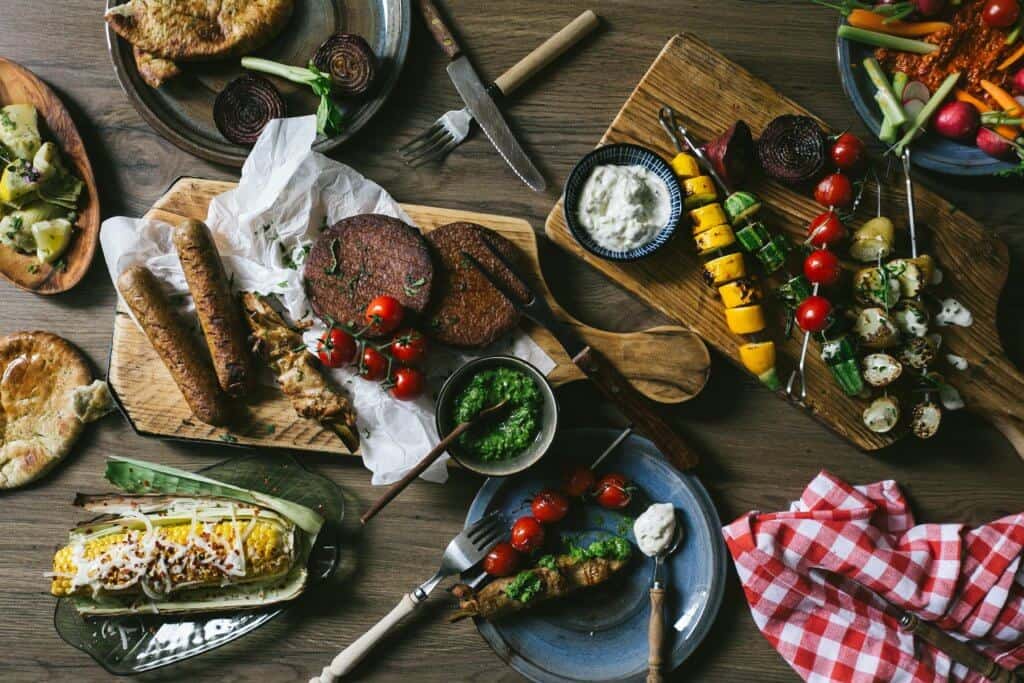 The expansion into Spain is a response to the growing demand for plant products in the Iberian country, where numerous companies have also emerged to create plant-based foods. During the first confinement, demand for the products of Heura, a Spanish vegan meat brand, grew by 13.7%.