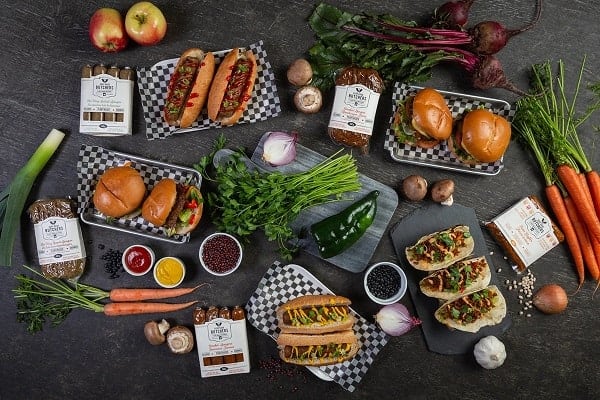 The Very Good Food Company Inc., operating as The Very Good Butchers, has commissioned its first production line at an upgraded, retooled manufacturing facility in Vancouver, British Columbia. The new facility can produce up to 37 million pounds of annualized products, ultimately increasing capacity by nearly 2,690%.

The line will produce seven of its existing products with a goal of adding a second production line in late 2021, with food production to follow. Very Good has developed 15 products since its founding as the first plant-based butchery on the west coast of Canada, and its portfolio is currently available in over 301 stores in Canada.

The company has seen rapid growth since it became publicly listed last year. In March, it acquired vegan cheese producer The Cultured Nut then later announced this would be rebranded to The Very Good Cheese Company. Later the same month it also acquired the Lloyd-James Marketing Group Inc., a boutique wholesale and food service broker specializing in plant-based retail placements.