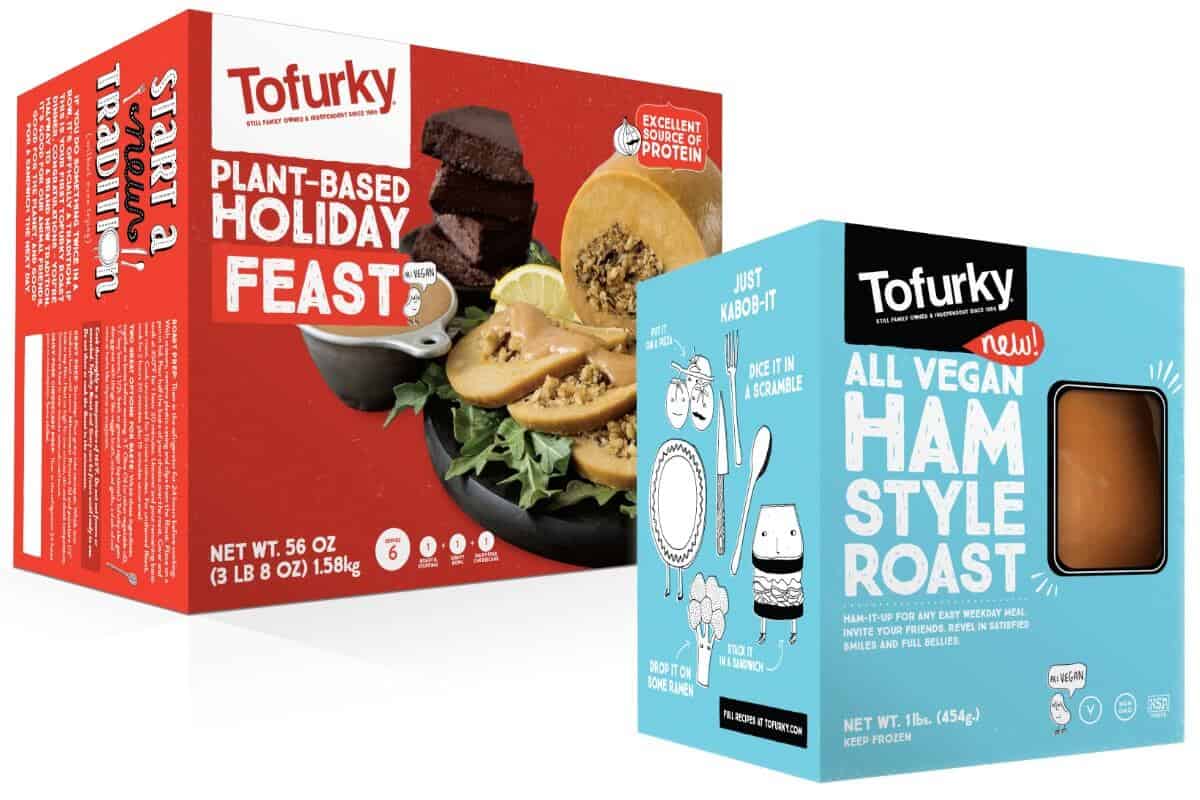 Tofurky are one of the original meat-alternative producers; their company goes back to the 1980s when founder Seth Tibbott started experimenting with making tempeh. Now almost 40 years later, they are one of the leaders in plant-based protein and a well-known brand around the world. Still, they have to adapt to keep up with changing trends in a fast-moving market.

Currently, at the Natural Products Expo East taking place in Baltimore, Tofurky are unveiling two new products. The first is a “ham” roast with a “tender, smoky flavor and juicy texture comparable to real meat,” which has 22 grams of protein per serving from soy and wheat protein. Also, a vegan chocolate espresso cheesecake, which combines soy and pea protein and has a “rich mouthfeel that you would get from a traditional cheesecake.”

Dr Marica Walker, vice-president of research and development and quality assurance at Tofurky, commented to Foodbusinessnews: “We’ve been around since 1980 … we’ve transitioned from being a really vegan-minded company to now serving a lot of flexitarians. We’re playing with that. We’re really excited to see where we can go with this and potentially look at other dairy replacement products… Maybe not just desserts but other dairy-like products that people have a hard time finding if they’re trying not to consume animal products.”

In terms of the growing competition, Dr. Walker added: “As far as ingredient suppliers, a lot of them have upped the game, too. They’re really coming on strong in bringing new plant proteins that traditionally weren’t available. Pea protein, for example. When it first came out, it had some challenging flavor issues. And they’re working on fixing that, so you get the protein, the nutrition, but you don’t get the off flavors, and it performs really great in products and offers a texture that’s different than traditional soy-based products.”