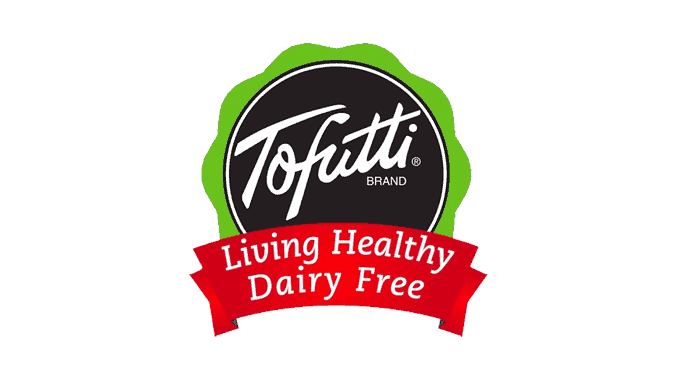 American dairy alternative producers, Tofutti Brands Inc., published its first quarterly report of 2019 on May 14. As the results of the report show, the company is currently recording a decline in sales, but is optimistic about the future.

Sales of vegan cheese products decreased from $3,132,000 in 2018 to $2,978,000 in 2019. According to the company, the decline was primarily due to the new FDA ingredient regulations introduced in June 2018, which necessitated the modification of its Better Than Cream Cheese and Sour Supreme products.

Sales of frozen desserts also declined. According to the company, this was the result of switching to a new co-packer and the reintroduction of some dessert products. Tofutti Brands expects this trend to continue at least into the second quarter of 2019. However, Tofutti CEO Davis Mintz believes the company is on course for growth in the second half of the year.